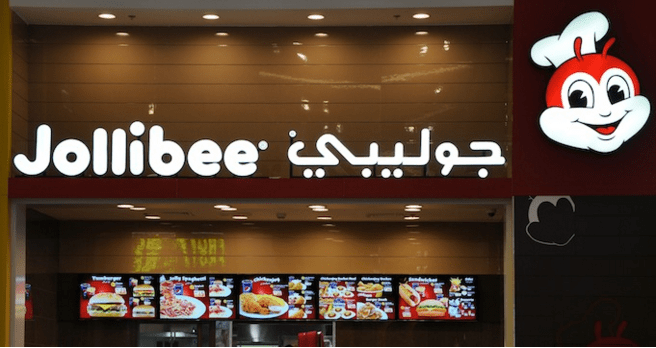 Under the plan, Jollibee will open six new outlets across the United Arab Emirates in 2016. One of the new stores will be located in Mall of the Emirates while another will be in Burjuman Centre.

The brand opened its first UAE store in Dubai Mall in May 2015 – also coinciding with its 1000th location worldwide.

“Our 1000th Jollibee store opening at The Dubai Mall was the most successful store opening in the world,” Jollibee’s vice president for International Markets Dennis M. Flores said.

“It is indeed an honour and a duty for us to continue our growth in Dubai so that we can share Jollibee with more people and create new experiences for them.”

The brand’s growth plans were primarily driven by the Dubai Mall store, the company said. Currently, it is Jollibee’s most financially successful restaurant worldwide.

“Jollibee means a great deal to many people in the Philippines,” said franchisee of Jollibee in the UAE Hisham Al Gurg.

“Its expansion here is addressing an extremely underserved market. We are excited to bring such a well-loved brand to where many of its loyal customers reside, as well as introduce it to many new customers who may have never heard of it yet.”

Jollibee is the largest fast food chain in the Philippines and operates over 900 stores across the country. It is part of the Jollibee Foods Corporation which includes brands such as Greenwich, Chowking, Red Ribbon, Yonghe King, Hong Zhuang Yuan and San Pin Wang.