Fifa: No Compensation For Australia If Qatar 2022 Moved To Winter | UAE News 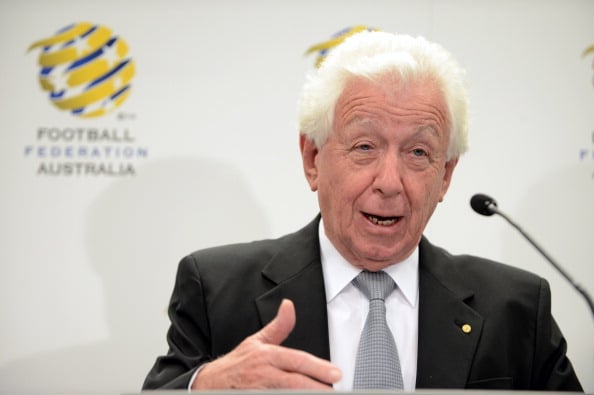 Fifa has confirmed that it will not compensate Australia or any of the other countries who lost the bid to host the 2022 World Cup even if the event in Qatar is switched to winter.

The announcement came after the chairman of Football Federation Australia (FFA), Frank Lowy, demanded compensation from Fifa if the tournament, to be held in Qatar, is moved away from the summer months of June and July.

In a strongly worded statement, Lowy said there was a “real risk of making a bad situation worse” if Fifa rushed the decision about moving the 2022 World Cup from a northern hemisphere summer.

“Just and fair compensation should be paid to those nations that invested many millions, and national prestige, in bidding for a summer event,” he said.

“Any final decision on a winter World Cup should only be made after the investigative chamber of FIFA’s Ethics Committee, chaired by Mr. Michael Garcia, concludes its inquiries into the awarding of the 2022 World Cup to Qatar.”

The FFA is reportedly seeking $43 million from the football governing body – the amount it spent on bidding for the World Cup.

However, a Fifa spokesperson told The Guardian that any compensation was unlikely.

“As part of the bidding documents all bidders, including the FA Australia, accepted that the format and dates of the staging of the Fifa World Cup and Fifa Confederations Cup, though initially expected to be in June/July, remains subject to the final decision of the Fifa Organising Committee,” she said. “There is no ground for any speculations.”

Fifa’s executive committee is meeting on October 3, and there is a growing likelihood that the 2022 World Cup will shifted to the winter as temperatures in Qatar soar to almost 50 degrees in peak summer.