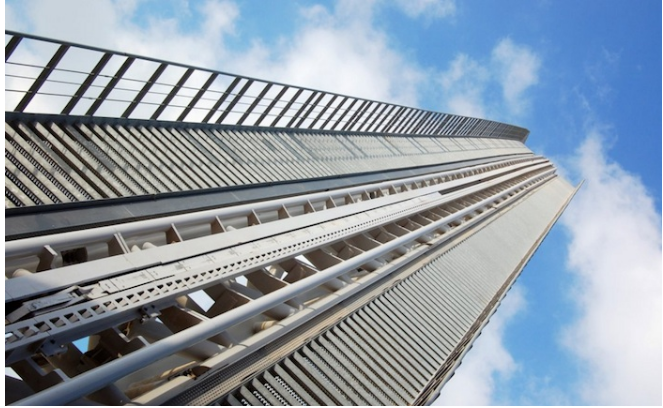 Ferrari World Abu Dhabi has begun the countdown to unveil its all new record-breaking roller coaster Flying Aces later this week on February 24.

The ride is set to break two Guinness World records – for the world’s tallest loop and the steepest starting hill inclination.

The theme park is already home to the world’s fastest roller coaster, the Formula Rossa.

The plane-themed Flying Aces coaster is the first of five major rides and attractions to be launched as part of Ferrari World Abu Dhabi’s massive expansion plan.

The plan, unveiled in 2014, will see the park’s overall capacity increase by 40 per cent while also reducing waiting time for guests.

1. The ride begins from a point that’s 63 metres high and reaches speeds of up to 120km per hour.

3. The roller coaster will offer extreme gravity defying flight acrobatics such as a non-inverted loop and down flips.

4. Flying Aces is based on the story behind Ferrari’s Cavallino logo, inspired by Italy’s ‘ace of aces’ Count Francesco Baracca. Count Baracca was a famous Italian aviator in the 1900’s and his legendary Prancing Horse emblem was inherited by Enzo Ferrari for good luck.

5. The ride was designed and manufactured by Intamin Amusement Rides – the company that also developed the Formula Rossa.