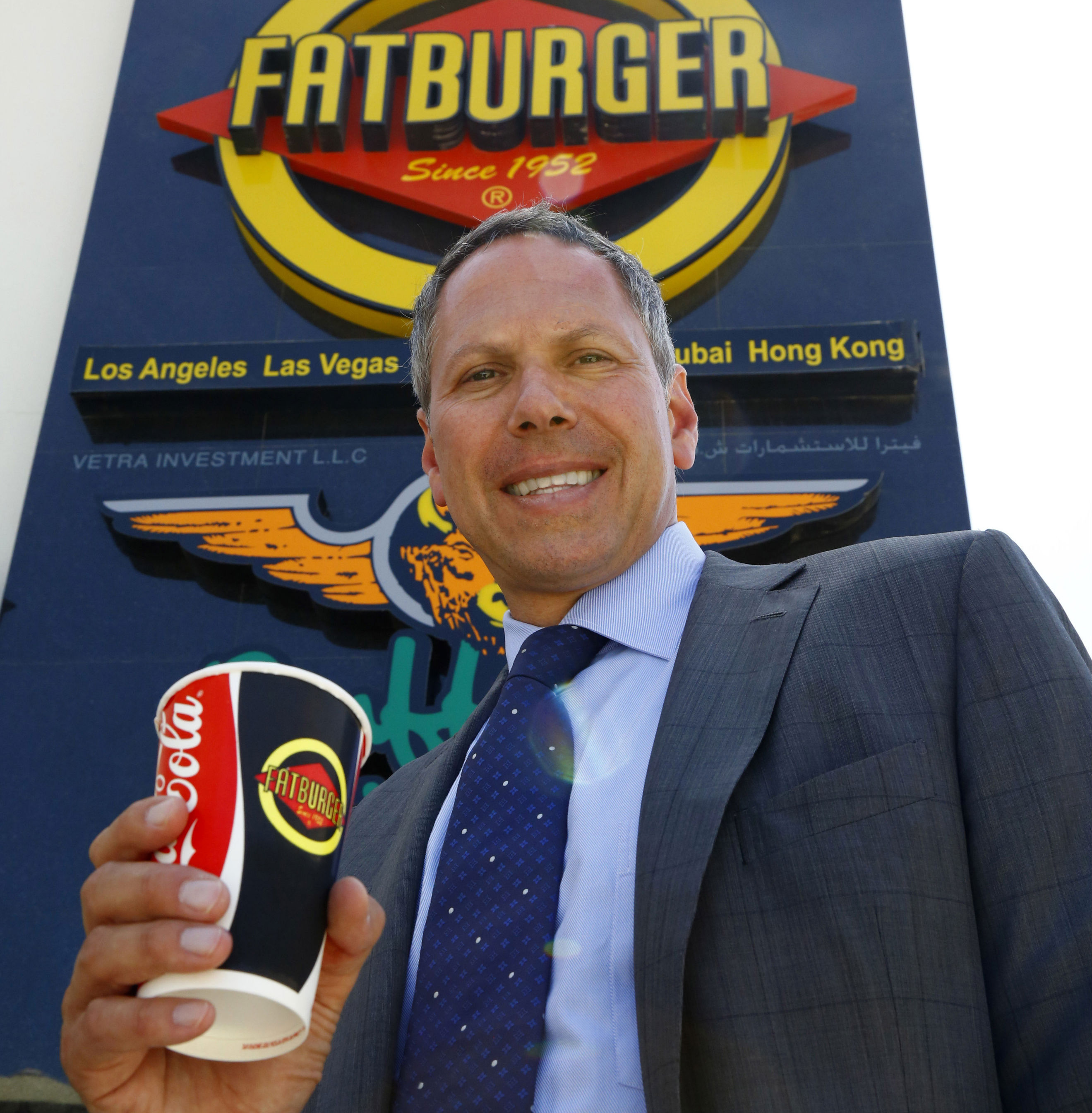 International burger chain Fatburger has announced plans to open four more restaurants in the MENA in the coming months, taking its total to 26.

The restaurants are planned for Kuwait, Qatar, Tunisia and Iraq, adding to its existing footprint of 22 locations in the region.

“Since Fatburger first opened in Dubai in 2008, the response has been tremendous,” said Andy Wiederhorn Fatburger’s CEO. “I see a great deal of potential for further growth for our franchise model, especially in developed markets such as the UAE. The positive business climate here encourages us to push forward with our expansion in the Middle East and increase our market share through our franchise model.”

Fatburger in the UAE is operated by hospitality and food service company Vetra Investments, with locations in Abu dhabi, Dubai, Al Ain and Sharjah.

Globally Fatburger claims to have 300 restaurants in the development stage, with its current footprint of 200 restaurants spread across 32 countries.