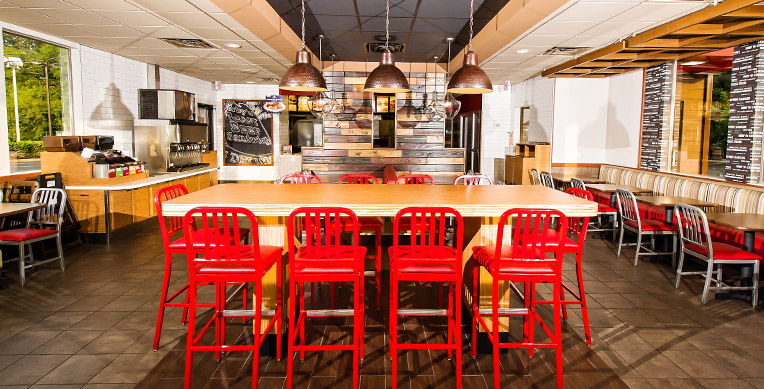 Restaurant group Arby’s is reportedly planning to open 25 locations in Kuwait and Saudi Arabia over the next seven years in its first international expansion since 2010.

“US brands do very well in the Middle East,” he said. “It’s a very meat-oriented culture.”

In the new restaurants, the brand will substitute pork bacon with beef bacon and sell chicken items. The company’s restaurants in the region will be mainly standalone with many located at the bottom floor of office buildings,” Brown said.

Arby’s is still mainly focused in the US where about 96 per cent of its 3,322 restaurants are located. In 2010 it announced plans to open 100 restaurants in Turkey.

“There’s room for well over 6,000 in the US – we have a huge potential,” Brown said. “That’s our primary focus, but we do think there’s the potential to grow internationally.”

In the US, Arby’s outpaced the first quarter same-store sales of McDonald’s and Wendy’s, with 5.8 per cent growth, through a strategy focusing on meat heavy sandwiches.

The company was acquired from Wendy’s in 2011 for $130m by private equity firm Roark Capital Group and has since gone about closing under performing locations and revamping its marketing and website.