The accelerated adoption of digital transformation in the Middle East has increased the risk factor of cyberattacks. Here are some of the executives playing a key role in supporting the region’s burgeoning cybersecurity space. 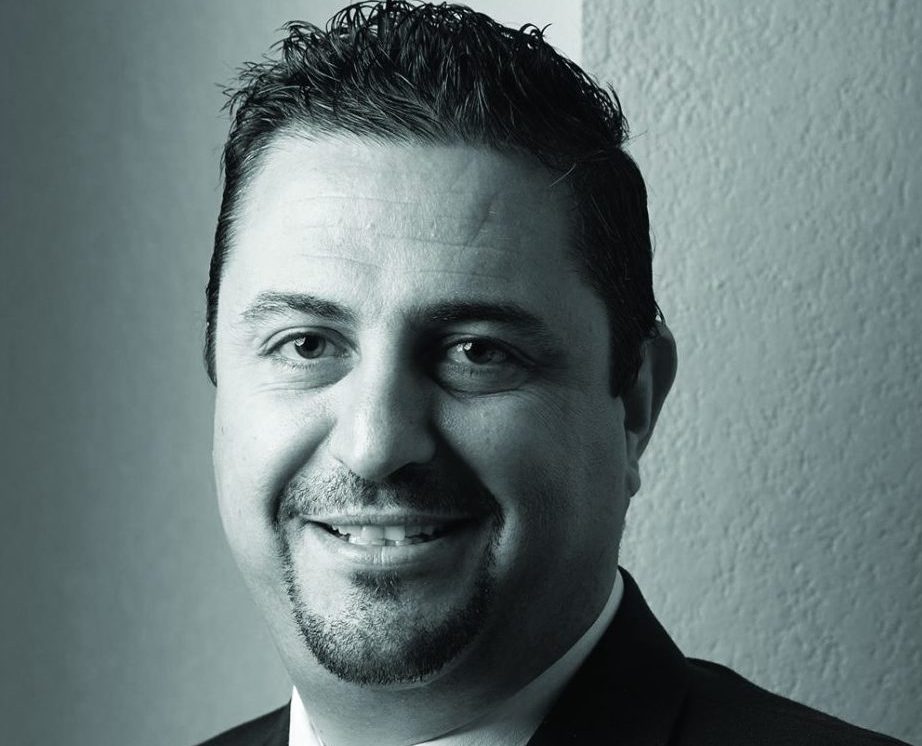 Emile Abou Saleh
Regional leader, Middle East, Turkey and Africa, Proofpoint
According to Proofpoint research, CISOs in the UAE and Saudi Arabia have seen an increase in targeted attacks in the past year of 76 per cent and 69 per cent respectively. With cybercrime growing, the role played by companies such as Proofpoint becomes even more vital. US-based Proofpoint o­ffers an integrated suite of cloud-based solutions to help companies stop targeted threats, safeguard their data, and make their users more resilient against cyberattacks.

Leading its regional operations is Abou Saleh, who was appointed to his current role in 2019. Having previously worked with Forcepoint, McAfee and Midis, Abou Saleh is now focused on strengthening Proofpoint’s regional partner ecosystem as well as driving customer acquisition. 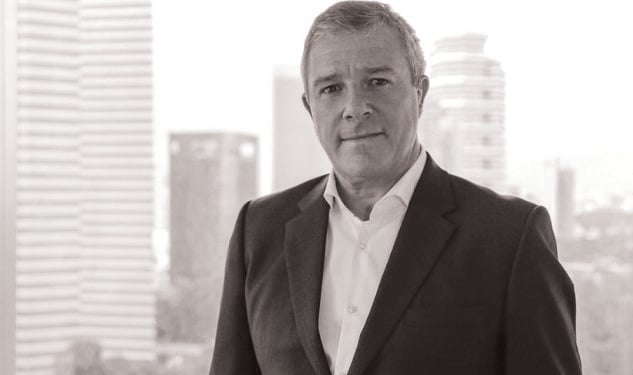 Dave Woodcock
Vice president – Europe, Middle East and Africa, Gigamon
As businesses cope with the ‘new norm’, it is critical that they prioritise their cybersecurity strategy as hackers look to leverage the pandemic for their own gains, believes global cybersecurity firm Gigamon. The company has been rapidly growing its presence in the MEA region in recent years to help meet the increased need for cybersecurity and digital transformation. Dave Woodcock, who joined the company in 2020, is now tasked with further expanding Gigamon’s EMEA presence by improving customer and partner engagement. He has over two decades of expertise in channel and enterprise technology. Prior to Gigamon, Dave served as SVP, Worldwide Sales at cybersecurity fi rm Imperva. He also previously worked with PTC, Ascential Software and Crossbeam Systems. 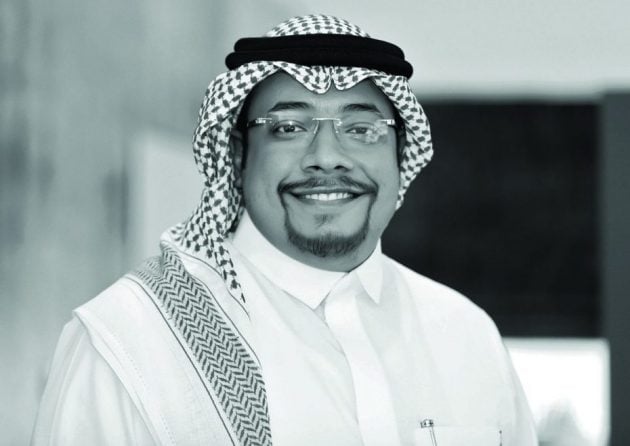 Dr Moataz BinAli
VP and MD – Middle East and North Africa, Trend Micro
Last year, Trend Micro blocked nearly 124 million cyber threats across the MENA region, 82 per cent of which were email borne. “Email is a preferred and an evolving mode of communication in the enterprise world, more so with remote working coming into existence,” said Dr Moataz BinAli.

A thought leader and transformation professional with over 15 years of experience in the industry, BinAli is responsible for expanding Trend Micro’s current relationships in the region, as well as driving the company’s rapid development by creating new transformative partnerships with both the public and private sectors. 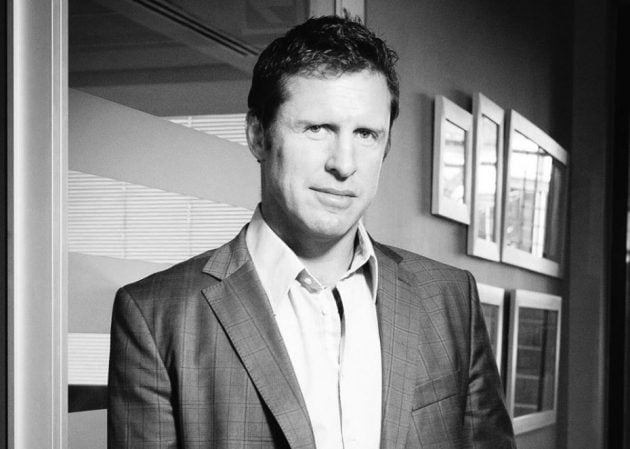 Brandon Bekker
Vice president – Europe, Middle East and Africa, Mimecast
According to a Mimecast report, UAE businesses witnessed unprecedented cybersecurity risks in 2020 as a result of growing attack volumes, digital transformation and inadequate cyber readiness and training. In charge of the cybersecurity firm’s regional operations, Brandon Bekker plays a key role in driving Mimecast’s continuous expansion across EMEA. Since joining the company in 2007, Bekker has handled a number of leadership positions. In his previous role as Mimecast’s MEA head, he oversaw business growth of more than 75 per cent in the region and also expanded the organisation by opening a Dubai office.