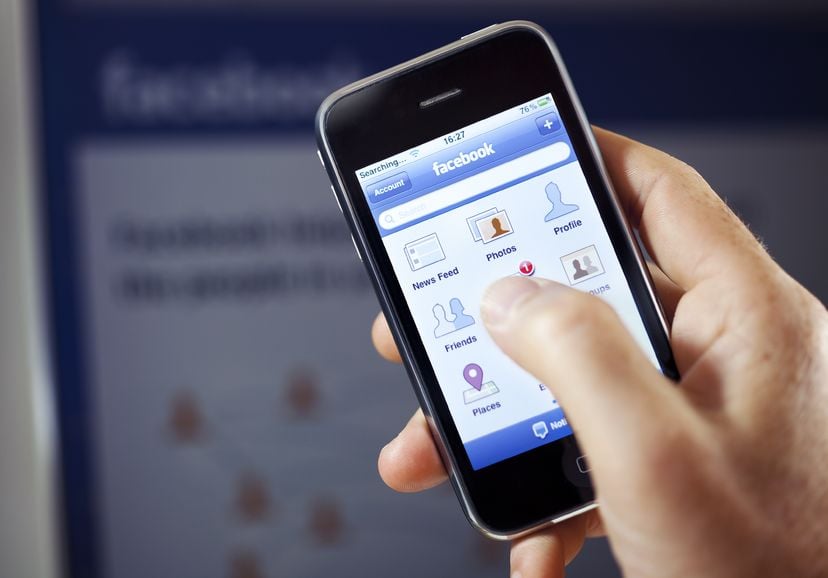 There have been several concerns about Facebook’s ability to generate mobile revenues as more and more users access the site on smartphones. But the company says it is heading in the right direction.

“We’ve made a lot of progress in the first few months of the year,” said Facebook CEO Mark Zuckerberg. “We have seen strong growth and engagement across our community and launched several exciting products.”

In the first quarter, the company launched its new Facebook Home software.

“Over the next few months we hope to push this out much more broadly and get it in the hands of a lot more people,” Zuckerberg added.