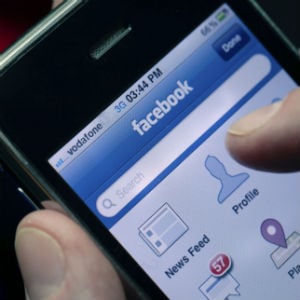 Social networking site Facebook plans to increase the size of its IPO by 25 per cent and could raise up to $16 billion from the issue, an insider source has told Reuters.

On Tuesday, Facebook raised the target price range to $34-$38 per share from $28-$35, because of strong investor demand.

“This is the process of engaging with large institutional investors who invest on behalf of other funds and their large retail clients to determine anticipated demand for the shares at various pricing levels.

“Clearly there has still been confidence in demand at the higher end of the price range and hence the company plans to strike the IPO price at that higher end,” he said.

The news comes even as US car manufacturer General Motors (GM) announced that it would stop advertising on Facebook.

“In terms of Facebook specifically, while we currently do not plan to continue with advertising, we remain committed to an aggressive content strategy through all of our products and brands, as it continues to be a very effective tool for engaging with our customers,” GM said in a statement.

The news has put pressure on the long term revenue model of the company.

Facebook, which has over 900 million users, made a net profit of $1 billion last year.