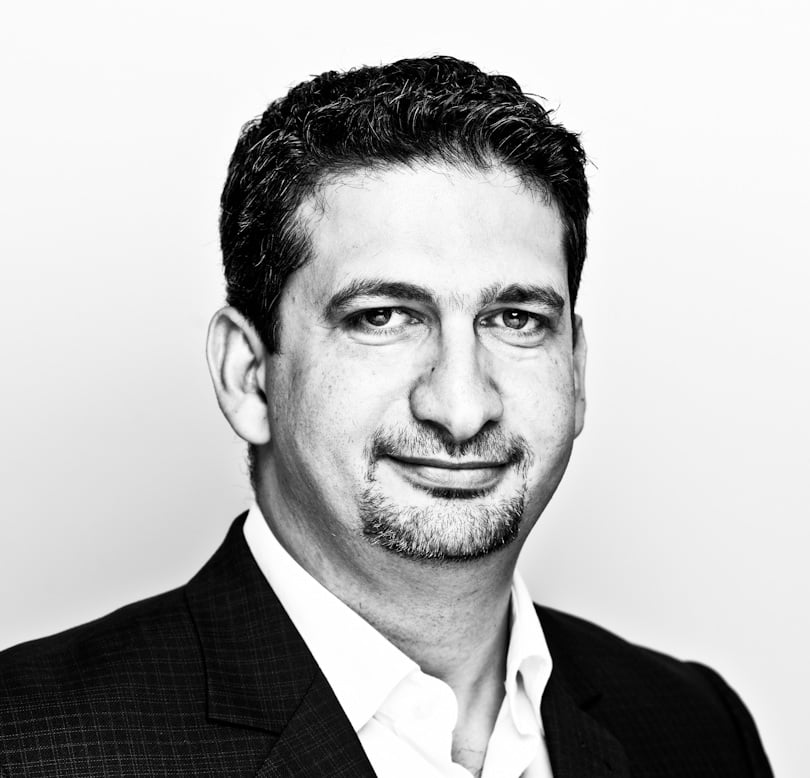 Last week saw one of the biggest deals in the digital world take place when Facebook acquired Whatsapp for $19 billion. The acquisition of the fastest growing instant messaging mobile app is a good move but also a brave one.

The deal raises quite a few questions such as ‘was the amount paid logical’? I think that can be answered once we understand how Facebook is planning to integrate with the app and what monetisation models it will introduce for it, which is a given.

At a glance, the $19 billion seems an extortionate amount for a company that has little more than just 50 employees and is selling something that is almost free (an annual rate of $1 after the first year of usage). The best asset it has is the growth potential and the existing 450 million users. Therefore, if Facebook can manage to integrate solutions that would enhance its offering on mobile, then they would not only own those users, but would have also succeeded in owning their time spent on Whatsapp. This leads to a fantastic monetisation opportunity.

If you think about it, adding a timeline to Whatsapp with a couple of additional features will easily turn it into a very close version of Facebook.

If utilised properly, I would almost go as far as saying that Facebook will have managed to succeed in taking down what would have been their main threat in future. If you think about it, adding a timeline to Whatsapp with a couple of additional features will easily turn it into a very close version of Facebook.

Having said that, the balancing act for Facebook is to ensure the initiatives that they intend to implement into Whatsapp do not run the risk of losing the existing 450 million users or the growth potential the app currently enjoys, such as by way of charging a higher price for the app.

One thing is for certain, Facebook will have to integrate the two companies in an innovative and market-leading fashion, as the technology and the offering are really not that difficult for other potential competitors to duplicate.

Wael Abdulhadi is head of digital at Cheil MENA