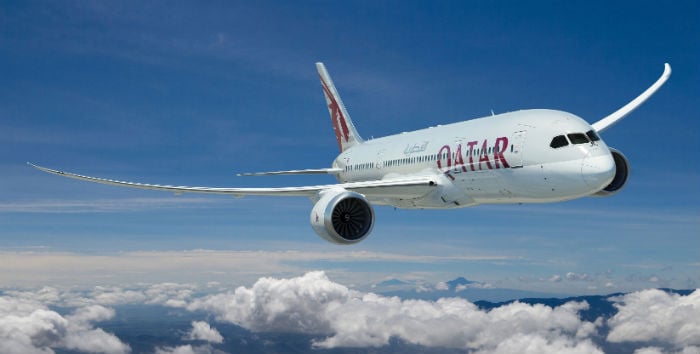 The US Federal Aviation Administration (FAA) has granted Boeing permission to flight test two B787 Dreamliners.

It’s the first positive news for the aircraft manufacturer in two months after all models were suspended from flying, primarily over concerns relating to lithium-ion batteries.

No timeframe has yet been given as to when the 50 Dreamliners, operated by eight airlines, will return to service globally, and the FAA has warned additional testing may be scheduled as needed.

Boeing chairman, president and CEO Jim McNerney, said the FAA approval was “a critical and welcome milestone toward getting the fleet flying again”.

Boeing has outlined three layers of improvements to the batteries, involving new thermal and electrical insulation materials, enhanced production and testing processes and a new enclosure system that will contain any fire in the event of overheating.

The certification plan calls for a series of tests that show how the improved battery system will perform in normal and abnormal conditions.