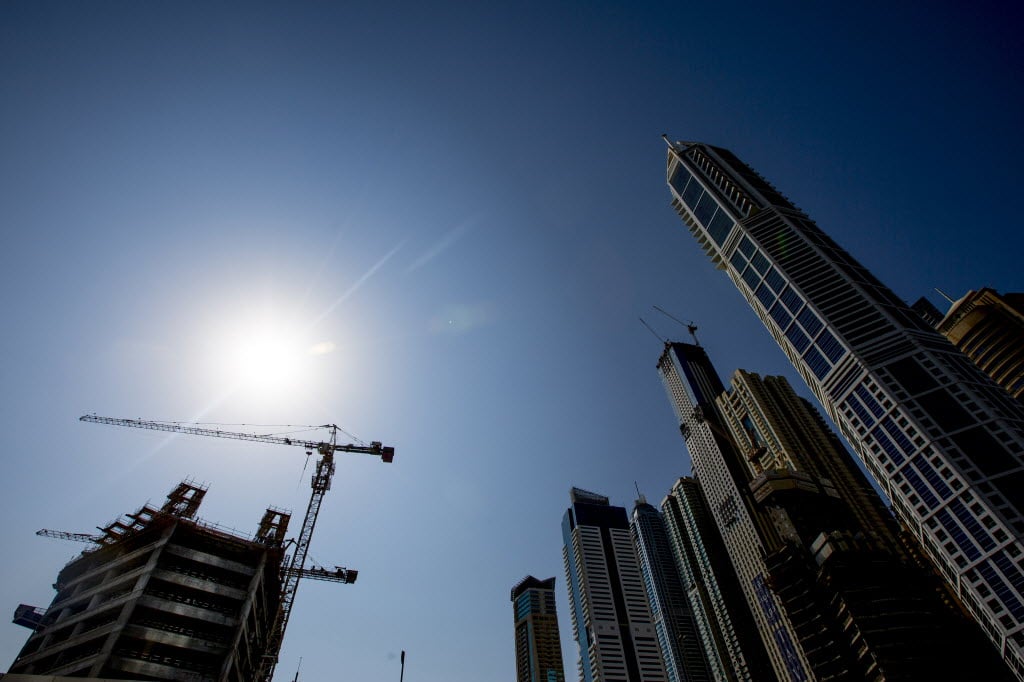 Dubai’s property market will see higher growth in 2014, thanks to the city’s successful Expo 2020 bid and recent real estate legislations, according to an industry expert.

Mahdi Amjad, executive chairman and CEO of Dubai-based developer Omniyat, said: “We felt the impact of the Expo 2020 win on the real estate sector from the first minute the results were announced.

“Dubai’s successful bid proved to the world that the emirate in particular and the UAE in general is a leading economic, tourism, construction and commercial hub,” he added.

The introduction of new legislations in the market will also help trigger growth next year, he said.

Dubai has announced a series of new initiatives in the last few months including regulating the holiday homes market, new mortgage caps, and a doubling of transfer fees on property sales.

“The real estate sector has widely welcomed these steps as they seek to protect the rights of all stakeholders and they are expected to further strengthen the real estate industry in the UAE as well as protect other sectors like banking and mortgage,” Omniyat said in a statement.

Amjad said that a key positive of the new mortgage ruling from Central Bank is that it differentiates between end-users and investors, and urged for further “fine-tuning” of mortgage rules that target overseas buyers to ease their purchases and regulate them.

“This will boost demand, thus motivating developers to increase supply.”

“Dubai, because of its distinguished skyscrapers, ports, hotels, exhibitions and malls, attracts hordes of tourists, investors and visitors from all over the world. It has emerged as a key global player,” added Amjad.

A recent report by Knight Frank claimed real estate prices in Dubai rose by 28.5 per cent in the first nine months of 2013 – the biggest increase recorded across the world.

Meanwhile property expert Cluttons stated that average residential prices in Dubai increased by 53 per cent year-on-year in the period from January to September.

While the market will continue to grow in the future, the price hike will be better regulated, the firm said.

“We feel the much talked about “Expo boost” has already been priced into the real estate market to an extent,” said Steve Morgan, head of Cluttons Middle East.

“Dubai has already seen a surge in property prices and we expect a trend of more stable and sustainable growth to persist over the short term. This is going to be underpinned by recent federal and DLD regulatory changes and is already being reflected in overall market activity,” he said.

“Population growth, hand in hand with job creation will mean that housing demand levels will continue to rise, but the Expo will boost investor confidence and help lift values further as global capital hones in on our city, particularly in the months leading up to the Expo when a mini surge is almost inevitable,” he added.