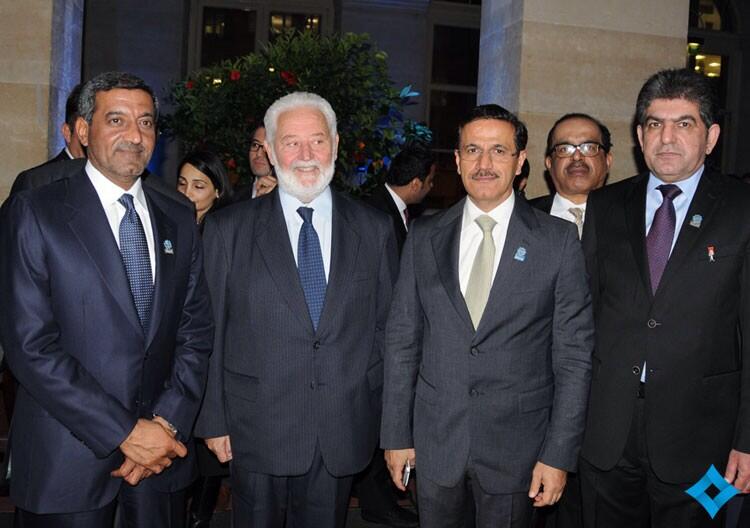 A seven-member UAE delegation chaired by Sheikh Ahmed Bin Saeed Al Maktoum, president of Dubai Civil Aviation and chairman and CEO of the Emirates Group, is in Paris ahead of the Expo 2020 vote, which takes place on Wednesday.

Dubai has invested heavily in marketing its Expo bid, which is themed ‘Connecting Minds, Creating the Future.’ Its Facebook page has over 744,250 likes and its Twitter account boasts over 62,400 followers.

The emirate has also managed to garner endorsements from across the world for its bid, including from the UK and Canada, but faces stiff competition from Ekaterinburg (Russia), Izmir (Turkey), and Sao Paulo (Brazil) to host the mega event.

The Expo 2020 winner will be declared on November 27 following a vote by the Paris-based Bureau International des Expositions (BIE), which oversees the bidding, selection and organisation of World Expos.