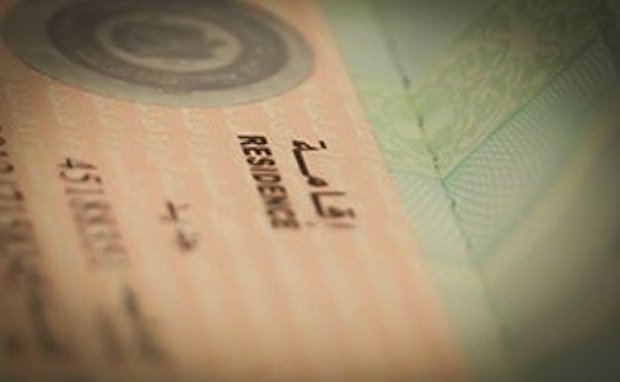 The UAE cabinet has approved a decision to amend a number of resolutions related to visas and ID cards in the country, which were announced when the Covid-19 pandemic began.

The decision came after the current situation was “studied in detail to ensure that there were no negative effects or repercussions on various sectors”, official news agency WAM reported.

It comes even as most government departments have resumed work.

* The extended validity of residency visas for expatriates – inside or outside the country – which expired after March 1, 2020 until year-end

The ICA will start collecting the fees due for providing services from July 12, 2020.

However, the cabinet decided to grant three months to UAE citizens, GCC nationals and residents inside the country to renew their documents.

It also agreed to grant one month to UAE citizens, GCC citizens and residents from the date of their arrival in the country (who spent less than six months outside the country) to renew their documents.

Residents who are outside the country and whose residency expired after March 1, 2020, or who have exceeded a period of six months outside the country, will be granted a grace period to return to the country from the date of opening the airspace between the two countries. The time frame will be determined by the ICA.

The UAE cabinet issued a number of amendments to the decisions issued recently in the identity and nationality sector#إقامة_دبي#الاستعداد_للخمسين#إقامة_دبي_مستعدة#gdrfadubai pic.twitter.com/8IyNYjS6rZ

The cabinet also stressed that services should be provided through electronic systems as far as possible to facilitate and limit the crowding of customers.

Service departments should consider the renewed electronic identity card in the smart application of the ICA until the issuance of the identity card.