What to expect at the Dubai Rugby Sevens - Gulf Business 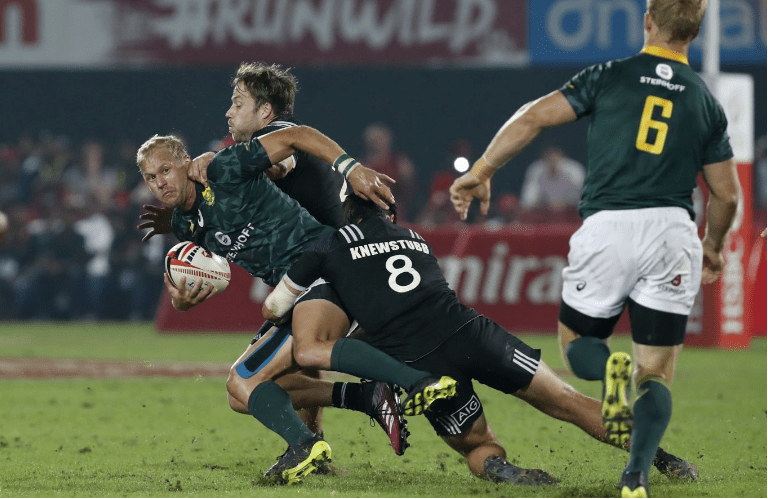 The 49th edition of the Dubai Rugby Sevens is set to take place this weekend, from November 29 to December 1 at the Sevens Stadium along Al Ain road.

Kicking off this year’s event is a game between Germany and Phoenix Rugby 7s.

The sevens was also deemed an official Olympic sport in 2016.

In Dubai, the event began 49 years ago, with Emirates taking over as the main sponsor and tournament owner about 20 years ago.

This year, the emirate will again host both the men’s and women’s HSBC World Rugby Sevens Series, acting as the men’s series opener and round two of the women’s, following on from in the opening round in Glendale, Colorado, last month.

This year has an added incentive for both men’s and women’s teams, who are not only competing for the world series title but also for a chance to compete in the 2020 Olympics in Tokyo.

Day one will host the women’s rugby competition. The teams are split up into three pools. Pool C will feature Canada, France, Spain and Fiji. Pool B involves Australia, England, the US and China, and Pool A consists of New Zealand, Ireland, Russia and Kenya.

This year, the Dubai Sevens Rugby Village will be upgraded with three music areas and stages featuring international DJs, artists and bands. Daily concerts will run from Thursday until the end of Saturday. 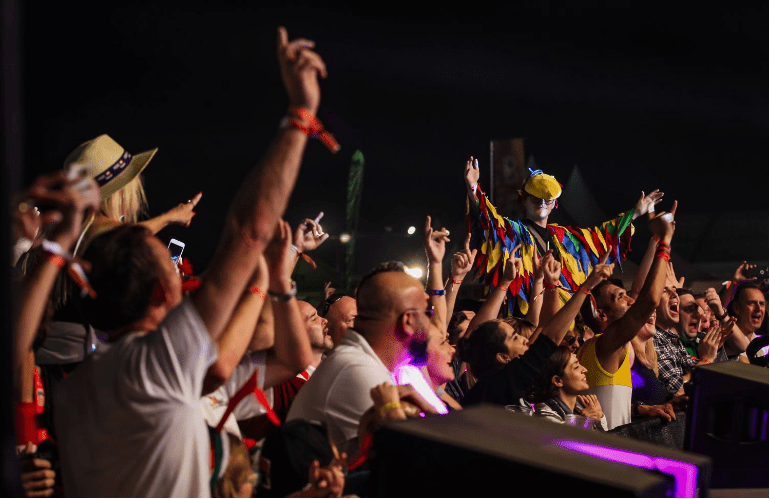 The concerts consist of various tribute bands including Oasis (Faux-Asis) on Friday, Queen (Flash) on Saturday and the headliner being a Britney Spears impersonator from Las Vegas.

The main tribute acts will perform at the ‘Green Space’ stage.

As well as the tribute acts, the event will also feature acts such as So Solid Crew and K-Klaas and popular DJs from some of the leading party brands including Candypants, Cique le Soir, Sin Events and Clockwork Orange.

Remix Rich from radio station Dubai 92 will take over Rugby Rock on Friday and Saturday night from 9pm playing some of the biggest hits from the 90s until now.

The venue will also have a range of food and beverage options from eight different eating zones, including a family zone and a party zone. For children, the event will feature circus workshops, bouncy castles and face-painting.