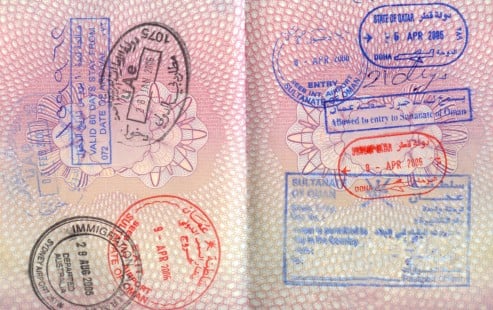 Expatriates residing in the GCC can now apply for UAE entry visas online when travelling by air, officials confirmed on Wednesday.

The move aims to expedite entry and avoid long queues at the airport, Dubai’s General Directorate of Residency and Foreigners Affairs (GDRFA-Dubai) said.

The application system, accessible on the GDRFA-Dubai’s website, also enables a payment system to complete the entire process.

While applying online is optional at present, it is set to become mandatory within the next few months, local daily Gulf News reported.

From October 1, GCC residents will be no longer be offered entry visas at airports, and will be required to complete their applications online.

“We are gradually introducing the system to allow the public to become more familiar with it before it becomes compulsory,” Major General Mohammad Ahmad Al Merri, Director-General of the GDRFA-Dubai told Gulf News.

“By applying and paying the fees online, they will be able to avoid the long queues at airports to get a visit visa,” he added.

The UAE currently allows visa-free travel for nationals from 46 countries worldwide, including the US, the UK, Australia and Japan.

Early in 2014, the UAE Ministry of Foreign Affairs also announced that all European Union citizens will receive visas on arrival in the UAE, including citizens from 13 EU member states who earlier required pre-entry visas.

The move followed the cancellation of the EU Schengen visa for Emiratis, which finally took effect this month.