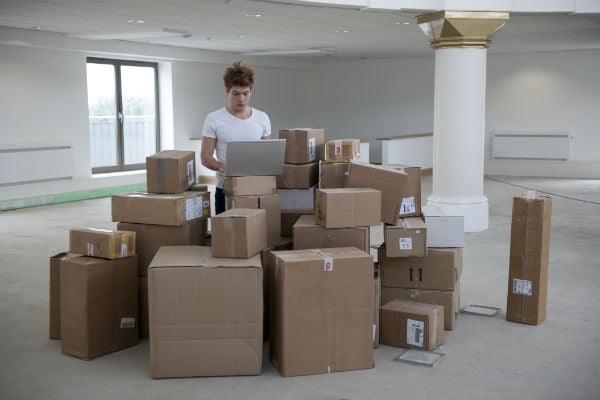 Start-up businesses owned by expats in the UAE are thriving with all five finalists in a local awards ceremony consisting of companies run by non-nationals.

Data from Dubai’s Department of Economic Development shows that the number of trade licences issued in July this year reached 1,426 – a nine per cent rise on last year.

The findings support a study by Dubai Internet City, which found the number of start-ups in the region has grown eight-fold since 2005.

All five of the finalists for the RSA Start-Up Business of the Year award, part of the Gulf Capital SMEinfo Awards, are businesses founded by expatriates.

Becky Crayman, head of the awards, said: “We included the RSA Start-up Business of the Year Award precisely to recognise the challenges faced by entrepreneurs starting businesses in the UAE and succeeding in this highly competitive market.”

The findings from Dubai’s Department of Economic Development also showed a rise of 17 per cent in the number of trade licences for the second quarter of 2012.

The five businesses up for the RSA award posted a combined turnover of almost Dhs3.5 million.