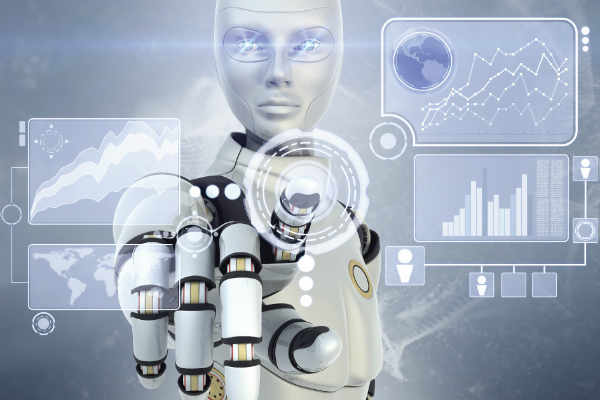 Expat workers would be by far the most heavily impacted group by automation in the Gulf region, according to a new report by consultancy McKinsey and Company.

The study showed that close to half (45 per cent) of jobs in the Middle east were technically automatable today, translating into 20.8 million full-time employees and $366.6bn in wage income.

McKinsey urged policymakers and business leaders to embrace AI and automation and equip workers with the right skills to complement advances.

Sectors like manufacturing, transportation and warehousing, where routine tasks are common, have a high potential for automation, it said.

In comparison those involving human interaction including the arts, entertainment, recreation, healthcare and education, have a lower potential to be automated – ranging from 29 to 37 per cent.

“In a region where 57 per cent of the current employed workforce has not completed a high school education, automation poses a real risk,” McKinsey said.

For the UAE and Gulf markets it said 93 per cent of labour-saving automation potential applies to jobs held by expat workers.

More than 60 per cent of automation potential was concentrated in six of the 19 sectors the company examined including other services, administrative and support, government, manufacturing, construction, retail trade and wholesale trade.

“For countries such as the UAE, Bahrain and Kuwait, the projected proportion of work, and by extension workers, displaced is higher than the projected global average,” said Jan Peter Moore, associate partner at McKinsey & Company.

“This means workers in these countries will need to evolve to adapt to global forces of workforce automation and technological progress more rapidly than other countries in the region.”