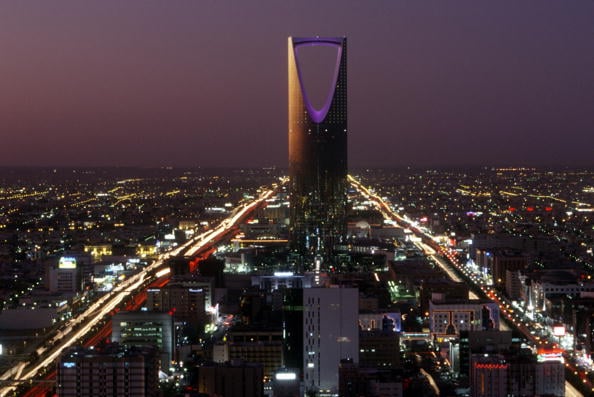 A new online accreditation platform has been set up in Saudi Arabia for expatriate engineers seeking to work in the country, the official Saudi Press Agency (SPA) reported.

It was set up in cooperation with government entities such as the interior and labour ministries, and Saudi embassies and consulates worldwide.

The system seeks to implement the official decisions regarding the granting of a work visa or entry into the kingdom for those who do not have the ability and professionalism in one of the approved engineering disciplines, he added.

Under a ruling in place from January 1, foreign engineers with less than five years of experience will no longer be recruited in the kingdom.

Expatriate engineers also have to undergo a professional test and an interview to ensure that they are well-qualified.

In July, the labour ministry also stopped allowing the transfer of engineering graduates who are dependents of expatriate workers to employers.

“The transfer of services of a dependent expatriate engineer to establishments in the job title of ‘engineer’ is currently not available,” the ministry has said on its Twitter account.

The new platform will help prevent the entry of engineers who are not accredited in the kingdom, the SPA report said.

It will also help to prevent “engineering violations” in companies and engineering offices, and reduce engineering errors in projects.

Those wishing to get on the platform can access it on the website and sign up for e-registration. Payment is also required to become a temporary member.

The service also requires the applicant to meet the mandatory requirement of five years of experience, in addition to verifying the validity of the data entered.

By only ensuring the presence of “qualified engineers” from overseas, the service will also help Saudi engineers get more opportunities and “reduce the cost” to the government and private sectors wishing to bring engineers and technicians to work within the kingdom, Al-Shahrani added.