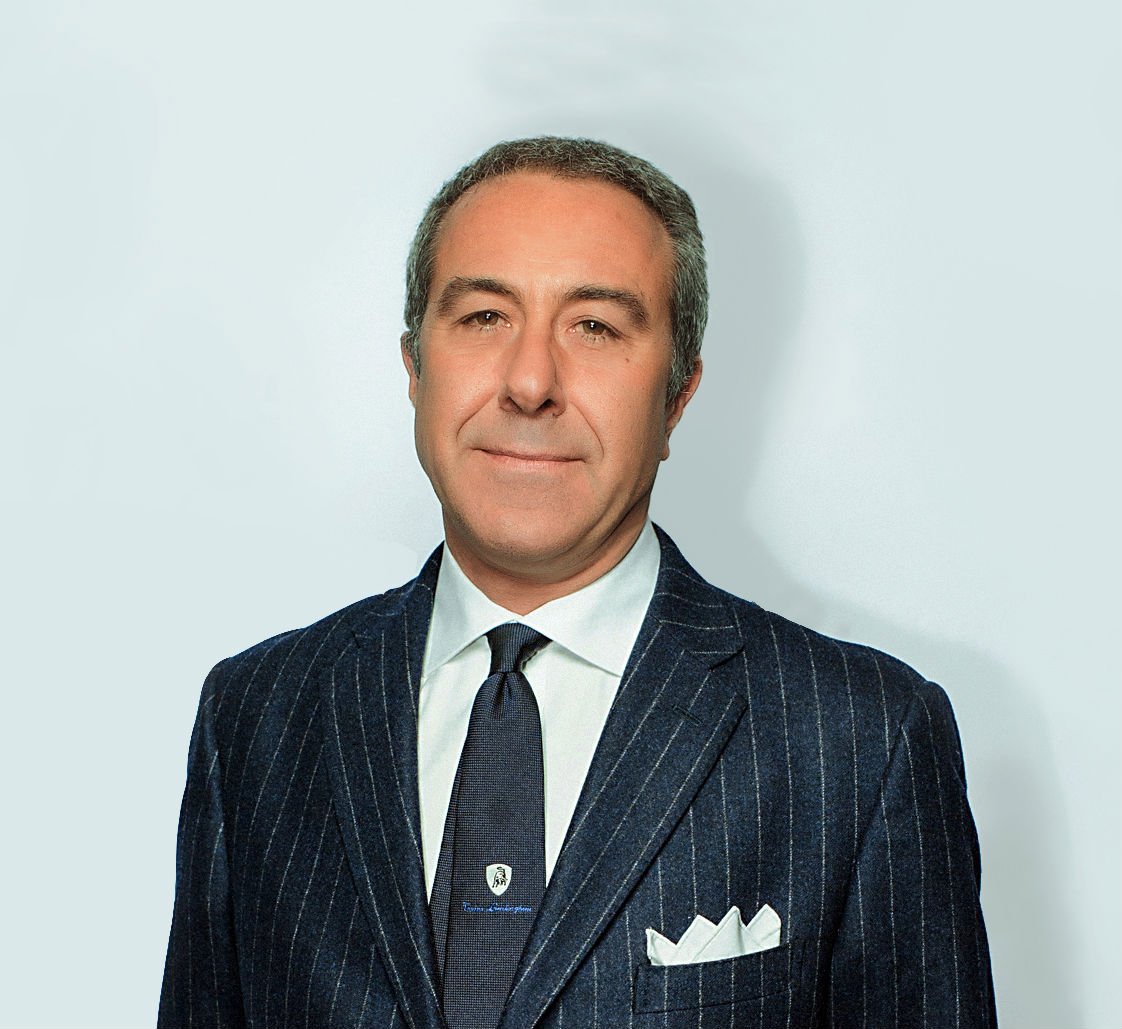 Luxury brand Tonino Lamborghini, founded by the son of former Automobili Lamborghini owner Ferruccio Lamborghini, is plotting GCC expansion for both its hotel and retail divisions.

The company, whose interests include the luxury accessory and hospitality segments, has plans for the region which include the launch of branded hotels and flagship stores, CEO Gianluca Filippi revealed to Gulf Business.

For phase one of its hotel push, Tonino Lamborghini is looking at Dubai, Doha and Abu Dhabi, according to Filippi, with properties in other countries to follow in a second phase.

“We are under negotiations, so it’s top secret, I can say that within two years we will open more than one hotel in this region,” he said.

Hotels already make up more than 30 per cent of the company’s turnover, Filippi said, with its three existing properties all based in China, at Suzhou, Kunshan and Huangshi.

The luxury device is set to be sold across 30 UAE retail stores in the next month, but he also revealed that the company is looking at launching its own standalone stores in the GCC.

At least a dozen of the outlets, which will stock Tonino Lamborghini items including, watches, headphones, sunglasses, ties and leather goods, are set to open.

“We are very proud to say that in 18 months we will open more than 11 stores, flagship stores.”

These will be positioned in luxury locations like Dubai Mall, the CEO said.