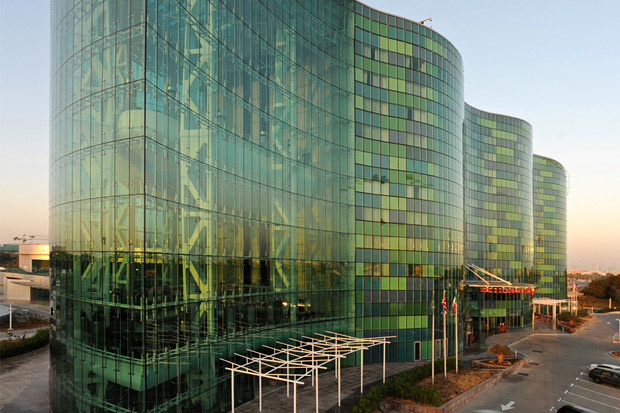 Hospitality sources have told Business Traveller Middle East that the property is set to be converted to a Sheraton. A Starwood spokesman confirmed there had been discussions but said nothing has yet been signed.

Last Thursday Starwood managers cut the ribbon at Sheraton Mall of the Emirates, taking over the management of the hotel from Pullman, an Accor Group brand. In Dubai, Starwood operates 14 hotels, its second largest market globally after New York City.

The Rocco Forte Collection had high hopes for the Abu Dhabi property, when it first announced the project in 2008. Instead it will now turn its attention to Egypt, where the 82-room Luxor Hotel is set to open mid-2013, along with The Shepheard Cairo.