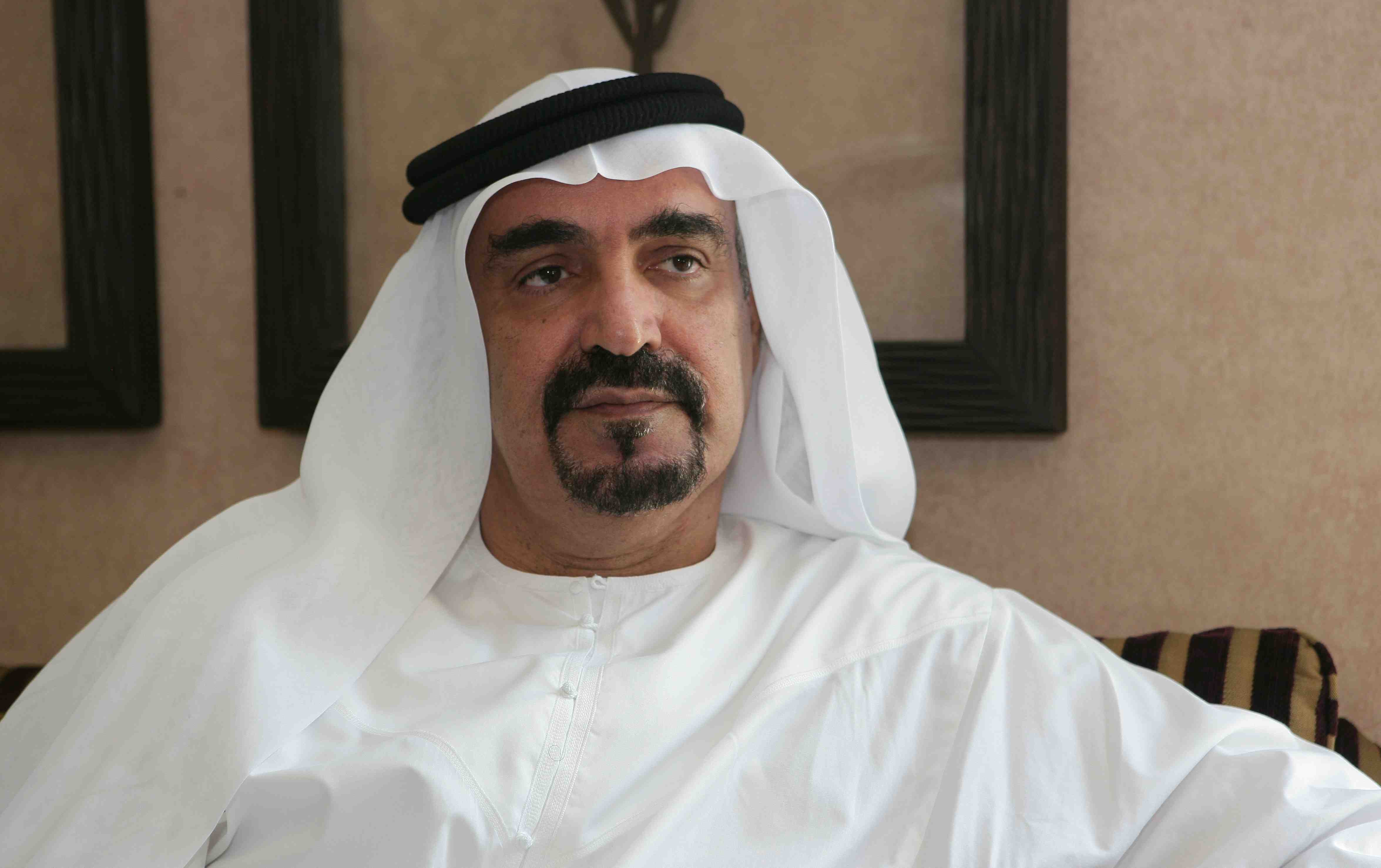 As financial storms battered world markets in October 2008, Dubai’s biggest property developer Nakheel was unveiling plans to build the world’s tallest skyscraper. The 1km-high Nakheel Tower, the crown jewel in a $38 billion project, was to be a reflection of the firm’s dramatic rise amid the world’s fastest-growing real estate market.

Speaking at the launch, then CEO Chris O’Donnell told media that fears the economic crisis could catch up with Dubai were overblown. “There might be a slowdown, but definitely not a crash,” he said.

Less than two months later, Dubai’s real estate bubble burst. House prices more than halved as speculators fled the market, forcing Nakheel into a painful $16 billion debt restructuring. By the time the deal closed in August 2011, the state-backed developer had written down $21 billion of assets, laid off two-thirds of its staff and accepted an $8 billion lifeline from the government to stave off a default.

Today, Nakheel is a very different animal. The boom time building sprees, fuelled by cheap credit, have now been replaced by a leaner, more conservative business model. More ambitious real estate projects, including the sprawling Dubai Waterfront, have been delayed in favour of pressing ahead with unit handovers in partially-built developments.

New projects are few and far between. The now wholly state-owned company has also sought to bolster its retail investments, in a bid to insulate itself against the price swings of the property market. Much of this is due to its chairman, Ali Rashid Lootah, who took the helm following a board shake-up in 2010.

In the two years since, Lootah, also vice-chairman of Dubai’s Mashreq Bank, has steered Nakheel through its debt crisis and back into the black. His challenge now is to drive the firm’s cash recovery in order to service more than $10 billion of restructured debt, but he believes Nakheel is back on firmer ground.

“We’ve shown the government that we’ve made a good decision and the proof is that we’re profitable again,” he says. “It’s real profit, it’s cash profit. That makes a difference.”

Figures suggest that Lootah’s efforts to reinvent Nakheel are paying off. Retail income is up 20 per cent year-on-year, while occupancy in leased property is expected to reach 80 per cent this year, up from 40 per cent in 2010. Cashflow in the first quarter was double that in the year-earlier period, Lootah says.

The company swung to a first quarter profit of Dhs362 million ($98.5 million), up from a loss of Dhs36 million in the same period in 2011, aided by an Dhs22 million decline in operating costs.

“We’re doing much better than the budget laid out in the debt restructuring plan,” Lootah says. “We were supposed to sell some assets in 2008, but we managed to defer that. My aim is not to sell, not to divest. We’ll increase our income from other sources – from selling land, new residential developments, more income from retail and leasing – to avoid it.”

Less straightforward is unpicking Nakheel’s outstanding debt with its trade creditors. The developer behind Dubai’s palm-shaped islands has settled Dhs3 billion worth of unpaid claims to date, paying contractors 40 per cent in cash and the remainder via a sukuk, or Islamic bond. The first tranche – a five-year bond worth Dhs3.8 billion, paying a 10 per cent coupon – was issued last August.

Nakheel at the time expected the sukuk to be worth Dhs4.8 billion in total, leaving Dhs1 billion to be issued in later portions. The developer has since negotiated trade creditor claims down by some 85 per cent, in April issuing a second tranche valued at just Dhs200 million, or less than a quarter of the expected value.

“There will be a third tranche but what’s coming won’t be a big amount because we’re settling with contractors with great success,” Lootah says. “We’ve saved 85 per cent on claims.”

About Dhs5 billion of trade creditor claims are yet to be resolved.

“The total claim was about Dhs8 billion. We’ve settled Dhs3 billion. The remaining big boys, they put the big figures, but we’re confident it will be about the same [reduction],” he says. “We expect to bring it down to not exceeding Dhs1 billion total. We’re patient. I’m not in a hurry to pay – if they want to settle, they have to be reasonable.”

Nakheel must also tackle about Dhs2 billion still owed to property investors who began paying for homes in projects that have now mothballed. The company has settled around Dhs7 billion of claims by shifting investors’ downpayments to alternative projects, or trading them in for credit notes than can be sold on from client to another.

“Negotiations have slowed down but I hope by the end of next year we’ll have resolved these debts,” says Lootah. “We’ve promised to give refunds at the end of the five-year restructuring plan [in 2015], so we’re aiming to minimise that amount.”

He is adamant the state-owned developer won’t need more than the additional $7.3 billion cash cushion set aside by the Dubai Government under the terms of its debt restructuring plan to service its commitments.

“The way we are going, we will save on that. There will be no more than what they’ve committed already. No way. The company is doing well.”

Investors are not necessarily as bullish. A low level of concern has persisted over Nakheel’s ability to meet its debt maturities without state support. This had a corrosive effect on the first tranche of its sukuk, which fell dramatically in value after being issued, trading as low as 68 cents to the dollar. Sales of the bond also spiked when it was revealed much of the land backing the sukuk was unclaimed seabed, leaving holders with little recourse to solid assets in the event of a default.

“Without government support, Nakheel is still on shaky foundations in terms of its own credit rating,” says Gus Chehayeb, director of MENA credit research at investment bank Exotix. “On a standalone basis, I really do doubt Nakheel could pay back its debt maturities and sukuk. The company hasn’t reported any transparent financials since mid-2010. We have no update on what the company’s balance sheet looks like today and I think that is intentional.”

For his part, Lootah believes the price was driven down by banks and investors keen to snap up the bond at a cheaper rate.

“We know exactly what happened and we know who did it. Banks who wanted to bring it down so they could buy it,” he says.