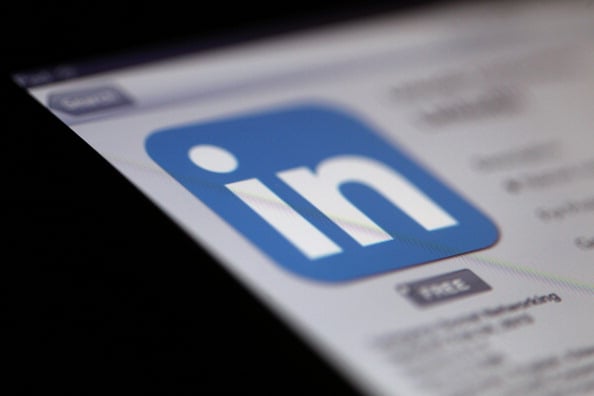 Professional networking site LinkedIn has reduced the age limit for UAE users to 13 in a bid to target high school students looking for suitable university options, the site’s officials confirmed to Gulf Business.

The minimum age to be a LinkedIn member has recently been changed across the world in line with official regulations. While most countries allow users aged 13 access to LinkedIn, countries such as US, Canada, Germany, Australia, Spain and South Korea have stipulated that LinkedIn users have to be at least 14, Netherlands has a minimum age requirement of 16, and China only permits adults aged 18 and above to use the site.

The move follows the launch of a new ‘University Pages’ feature on LinkedIn that will be effective from September 12 this year and targets pre-university students. The feature will allow students to connect with prospective schools and alumni and assist them in choosing the right career option after a thorough search.

It will also allow aspiring college candidates to connect with current students on LinkedIn.

The company said that it has around 30 million college students and recent graduates on the site, constituting around 13 per cent of the network’s total user base.

“Students and recent graduates are the fastest growing demographic on LinkedIn, and we wanted to provide aspiring young professionals with valuable tools to help them make informed decisions on the universities, majors and skills that will help them achieve personal and professional success in the years ahead,” said a LinkedIn spokesperson.

“As we roll-out our ‘University Pages’ feature we are confident that universities from across the region will be able to engage more effectively with students along with establishing their brand from a educational corporate perspective.”

Reducing the age limit will ensure an even wider user base among college students and educate them about professional networking, say industry insiders.

“It will also help them learn about career paths, and how industry professionals got where they are today. In this way, they can start thinking about their college major, beforehand, and understand which colleges to apply to as well.”

Masood said that the high unemployment levels among fresh graduates in the Middle East could be attributed to a skills gap found among students in the region.

“Universities, unfortunately, have been unable to meet market demand of skills employers require. Our research shows, it takes two years on average for a university to introduce courses that meet market requirements. By then, the content is already outdated,” she said.

As part of the new initiative, LinkedIn has added different privacy settings for teenagers. The profiles of teenagers will be prevented from appearing in search engines like Google and Bing, while their birth dates will not be made visible to others until they turn 18-years-old. LinkedIn teen users will also not see any ads from LinkedIn when they are looking at another website.