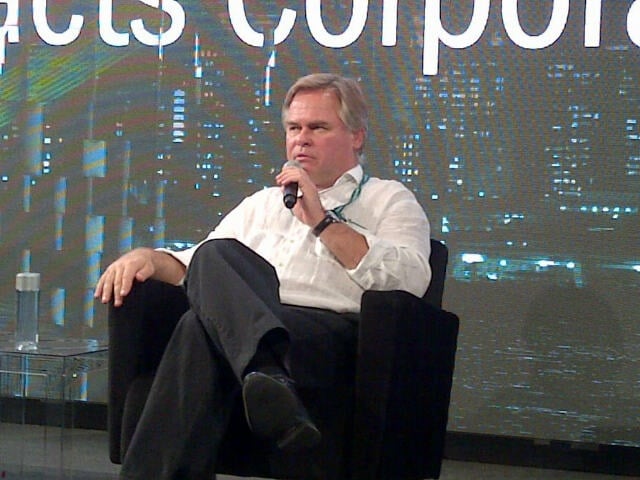 “We are in an aggressive security landscape. We must stay private to be as flexible as possible when making serious decisions. We don’t need any extra finance injections, we are very healthy” the Kaspersky Lab founder said at an exclusive New York conference.

“When we looked at the London Stock Exchange a few years ago, I recognised then that we would lose any flexibility. And flexibility is critical for the innovation of an IT security company. We must be very quick.”

The CEO also said that governments must sign a treaty against using ‘cyber weapons’ to stop an all-out international cyber war.

“This would work in much the same way as governments have signed treaties for nuclear and biological warfare.

“Governments must team up to find the data on the warfare culprits. It’s not a question of if there will be a cyber disaster, it’s a question of ‘when’ and ‘how bad’, ” Kaspersky warned.

However, Costin Raiu, the firm’s head of global research, noted that governments would be unlikely to put measures in place before they saw the damage that could be done when their ‘own tools were used against them’.

Kaspersky Lab, the fourth largest IT security vendor globally according to IDC, is counting on its new all-in-one Endpoint Security For Business platform to gain a stronger foothold in the corporate space.

The platform is designed to combat the complexity IT managers experience in managing mobile data and policing employees who use their mobile devices to get their work done. The solution also offers new encryption tools to stave off the increasing threat of organised cybercrime.

Kaspersky said that the emerging markets, including the Middle East, were particularly vulnerable to organised cyber attacks.

The CEO said that last year’s cyber attack on Aramco, where the Saudi Arabian petroleum company saw data wiped from 30,000 computers, was ‘primitive’.