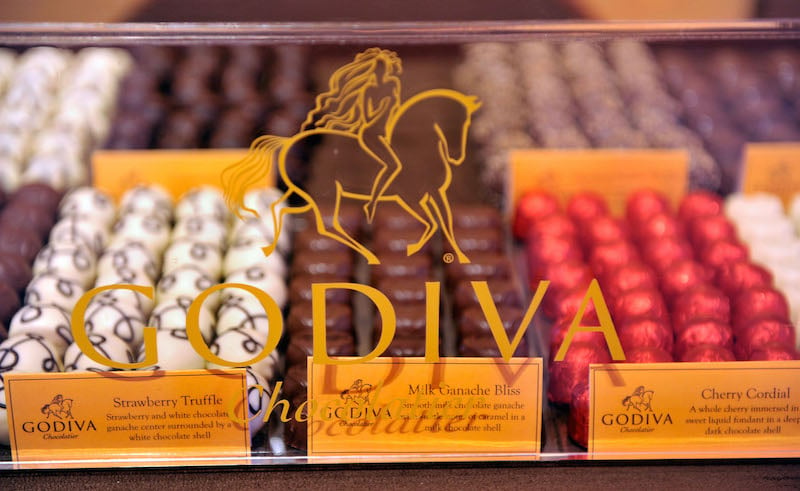 Luxury Belgian chocolatier Godiva is seeking to grow its footprint in the Middle East, in line with its global expansion, its CEO Annie Young-Scrivner has said.

Godiva, owned by Turkey’s Yildiz Holding, revealed its 5X strategy late last year as part of which it plans to expand its cafe business to more than 2,000 globally in the next six years.

The company started its cafe concept in the Middle East, and even has its current largest cafe-stores worldwide in Saudi Arabia.

“Godiva deals with high end chocolate and so we were not engaging with consumers as frequently – there is mainly the formal gifting during Ramadan and special occasions in the region,” she told Gulf Business.

“So we looked at how do we change that.

“This region has always been very innovative. Our cafés started here and the reception was great. We got the best coffee and the best beverages made in-store and we expanded in a way that was really relevant to the local consumers. It helped us expand into categories where consumers engaged more frequently,” she said. 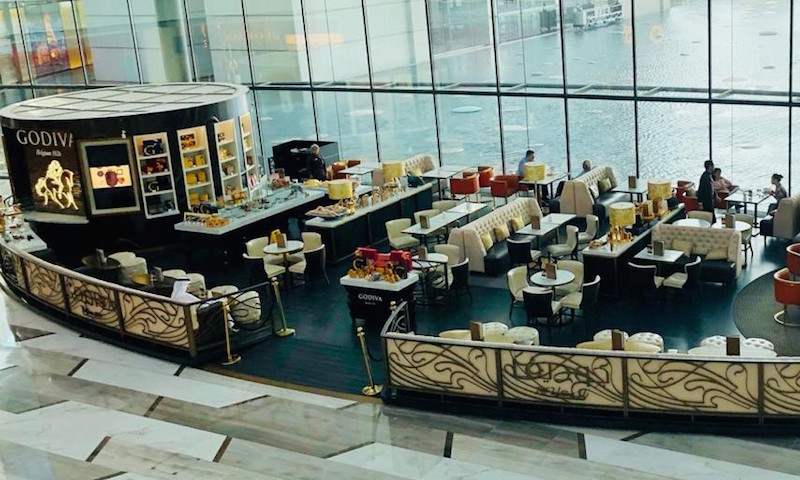 The plan is to explore further opportunities across the region in places such as Jordan and Egypt while also growing its footprint in established markets such as the UAE and Saudi Arabia.

“We recently tried some innovation on our ice-creams that you will soon see here – it is very differentiated,” said Young-Scrivner.

“We are also building out our distribution network. We have a lot more opportunities in travel retail – for example – where we could build out our business.” 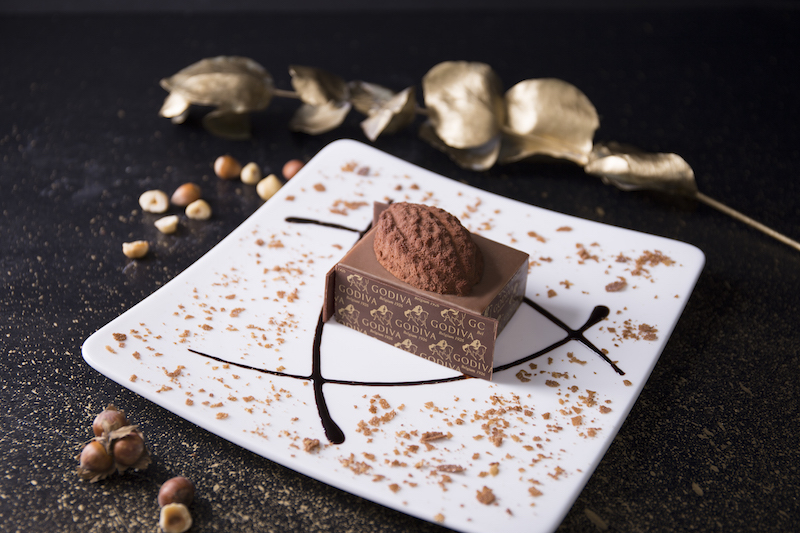 Along with expanding its cafe concept, Godiva is also planning to enter into the baked goods segment – in keeping with its European heritage.

With the health and wellness value of dark chocolate now being recognised by doctors, Young-Scrivner confirmed that the company is also set to launch a new ‘Pure’ brand later this year.

“It’s all chocolate 85 per cent and higher [cocoa] and we are mixing in different ingredients like apricots, blueberries, and coffee,” she said.

“We are also going to be launching 90 per cent dark chocolate – which is super healthy,” she said, adding that Godiva will continue to focus on the “taste element”.

To finance its expansion, the Belgian chocolate maker announced last week that it will sell parts of its Asia-Pacific business to private equity firm MBK Partners.

The transaction also includes the Godiva production facility in Brussels that supplies products to these markets.

All the remaining markets – over 100 – will continue to be owned and operated by Godiva, the company said.

The financial details of the deal were not disclosed but sources told Reuters it could be worth between $1bn and $1.5bn.

“We were very happy with our results in 2018 and now, with our 5X strategy, everybody is expecting us to do more,” said Young-Scrivner.