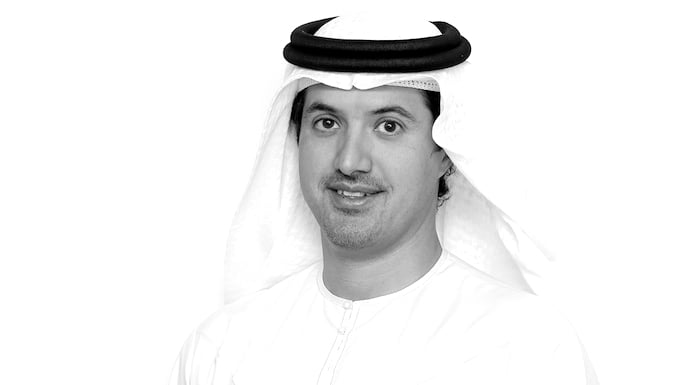 Dubai is planning to build a new tourism institute for vocational training to help develop talent within the sector, the chief of Dubai’s tourism authority has said.

“It will be world class – we are in discussions with top training centres across the world,” he said.

“The centre will be run as an independent entity, but will be linked to DTCM. Stakeholders from the industry will also have heavy involvement,” he added.

The project will start this year and is slated to begin operations within a couple of years.

The move will encourage more people to work in the industry, make it easier for hotels to provide staff training and boost emiratisation in the sector, Al Marri said.

Dubai is aggressively developing its tourism sector in preparation for its ‘Vision 2020’ plan, under which it aims to attract 20 million visitors per year by 2020.

The Expo 2020 in Dubai is also expected to provide a big boost to the emirate’s tourism sector. The event, which is estimated to attract up to five million visitors, will create more than 277,000 jobs between 2013 and 2021, with around 40 per cent of them in the travel and tourism sector, a MEED report predicted. 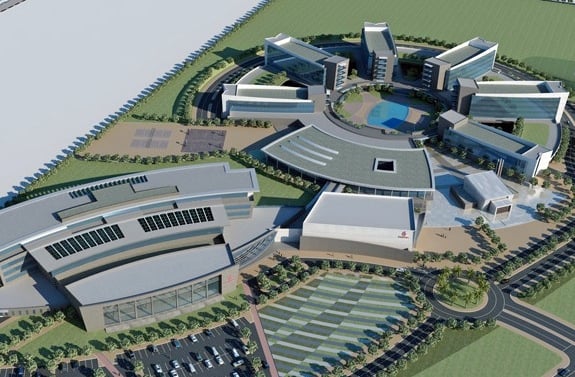 Exclusive: Dubai Not Building Any Hotels For The Expo – Tourism Chief

New Tourism Fee To Be Levied In Dubai From March 31