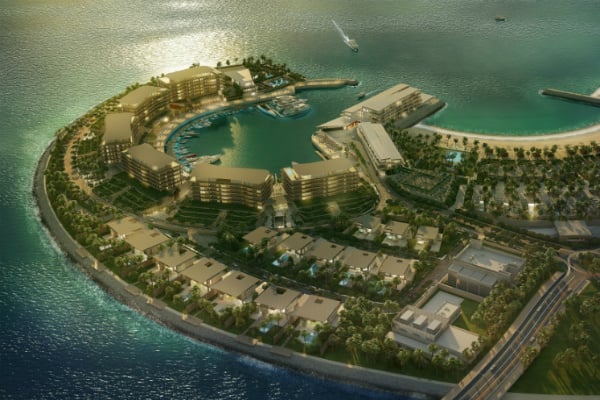 The upcoming Bulgari Resort and Residences on Dubai’s Jumeira Bay Island will take the crown of the emirate’s most expensive hotel when it opens later this year, an executive has confirmed.

During a first look at the 1.7-million-square-foot development yesterday, Bulgari’s executive vice president Silvio Ursini told Gulf Business that it would be priced at the top of the market and feature several unique concepts.

Among them will be an exclusive sushi restaurant on the hotel’s top floor with a capacity for just eight guests and six independent restaurants located around the resort’s marina promenade. 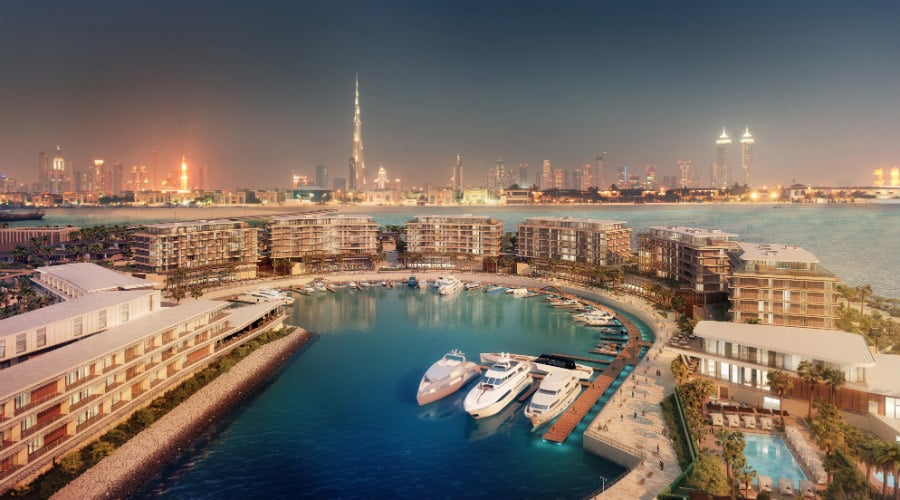 Ursini declined to reveal the room rates for the hotel or prices for the residences but said they would be at the very top of the market and the latter would be more expensive than those on the Palm Jumeirah.

“You can count on the fact that they [the hotel room rates] will be by far the highest in the market,” he said.

“We think the facilities here, the beach and vicinity will justify that, but also the size of the rooms which will be very generous.”

To become Dubai’s most expensive hotel the property would need to surpass rates at the iconic Burj Al Arab down the coast, which start at Dhs10,450 ($2,845) a night for a deluxe room in February.

The Bulgari Hotel will feature 100 rooms and suites and 20 residential villas with road access and private pools.

Food and beverage concepts at the hotel will include the brand’s signature Bulgari Bar and Restaurant serving Italian cuisine, a more casual Bulgari café, branch of the brand’s gourmet Il Ciocollato chocolate store and a pool and beach bar. 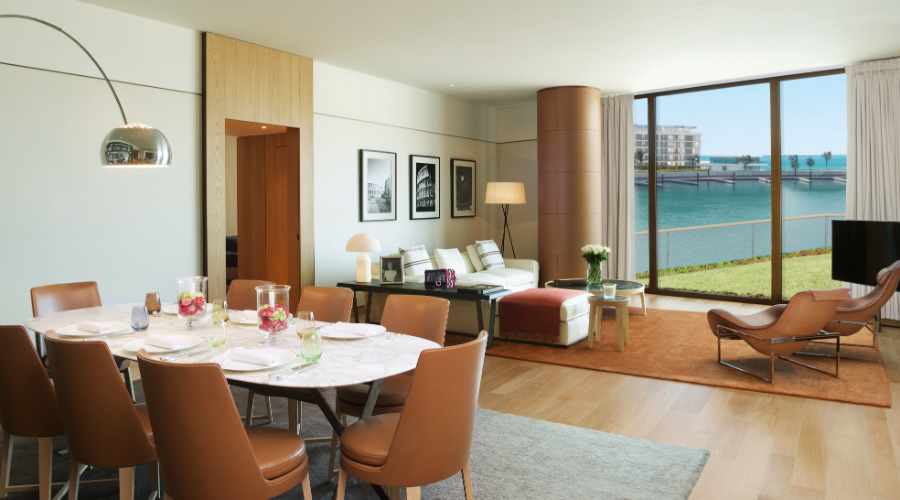 In the buildings surrounding the marina there will be 165 serviced apartments ranging from one to three bedrooms, eight four-bedroom penthouses and 15 three-to-six-bedroom mansions.

Amenities at the residences will include 24-hour concierge, landscaped gardens, pools, fitness centres and steam rooms and complimentary access and membership to the world’s first Bulgari Marina and Yacht club at the opposite end of the promenade from the hotel.

The sales process for the residences component is now underway following the opening of a show apartment.

All the properties have been designed by Italian architectural firm Antonio Citterio Patricia Viel and Partners, with Ursini describing the development as an “Italian marina village”.

The resort project is part of an agreement between Bulgari and Dubai holding company Meraas, which is separately selling 50 mansion plots on the seahorse shaped island. 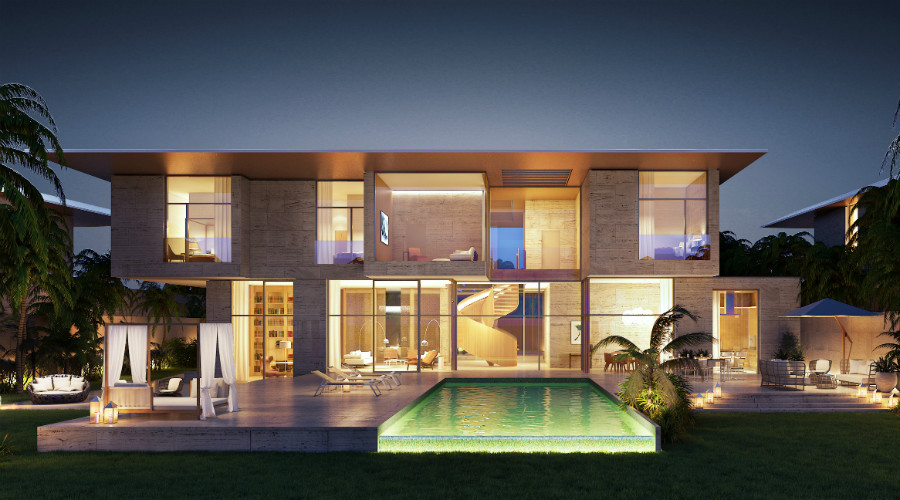 Ursini described the development as the “most ambitious project ever launched in the luxury world” and expected it to appeal to both holiday homeowners and residents due to its location within a 10-15 minute drive of Dubai Mall and Dubai International Financial Centre.

The hotel is scheduled to open at the end of this year and the residences will be handed over in early 2018. 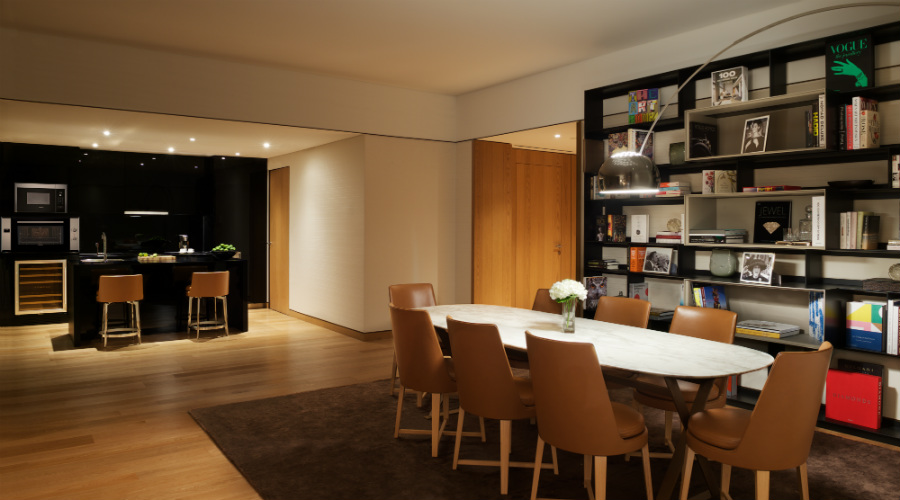 To date the luxury brand has opened hotels in London and Milan, restaurants in Tokyo and a resort in Bali.

It will also open two others in China this year – a hotel and residences in Shanghai and a hotel in Beijing – and recently announced plans for a hotel in Moscow that will open in 2019.

Ursini said there were very few markets that could support the brand’s high price point and there were no plans for further projects in the Gulf region for now.

However, he revealed Bulgari was in the advanced stages of confirming properties in Paris and Tokyo and was also eyeing locations in Rome and New York.