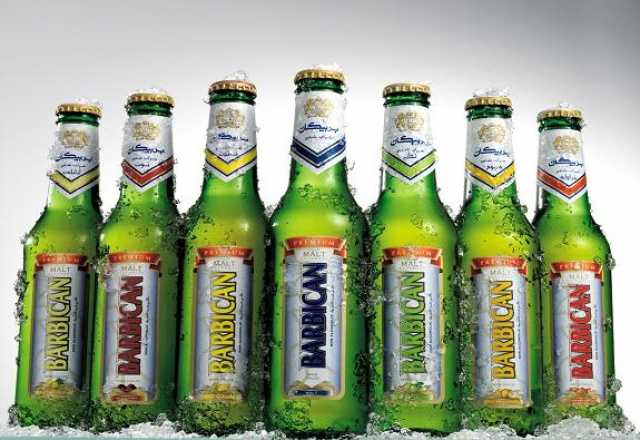 Saudi-based Aujan Group, which signed a $1 billion deal with Coca-Cola Company in December 2011, announced that it is planning to focus on expanding in international markets.

Aujan’s Vimto brand was not part of the Coca-Cola transaction, but will now be distributed by ACCB, said Roland Ebelt, the newly-appointed general manager of Rani Refreshments.

“Rani and Barbican are the number one brands in the Middle East and we want to accelerate the growth that we have seen in this region, which is very dynamic,” Ebelt told Gulf Business.

“But beyond this, there is also the international market. We have seen that having fruit pieces in juice is extremely appealing in Asia and Africa and our aim is to expand in those markets.

“In all these markets, Coca-Cola is already sold through a local butler on the ground and we are looking at partnering with them to help us expand,” he added.

The company is not looking at launching any new brands at the moment, but will introduce line extensions of existing brands, with new flavours and options, using research technology from its own R&D centre in Dubai and Coca-Cola’s R&D centres from across the world, said Ebelt.

The partnership with Coca-Cola has so far been beneficial in streamlining the way they work together and in accessing technology that Coca-Cola is developing for juices for future innovation.

“You obviously want things to go faster but you are dealing with big corporations and hence these things take sometime. There’s also a legal framework that we have to observe,” he said.

“The creation of the two companies is complete,” he said, adding that there have been no redundancies.

While the company’s financial results will only be announced in March, Ebelt said that they are satisfied with the performance.

“The region as a whole is very dynamic and has recovered well from the crisis. We see a lot of promise as we move forward from these markets. The growth in MENA will exceed what we see in other parts of the world,” he said.

Going forward, the company will invest heavily in promoting itself, he added.

“We can’t reveal what the new marketing budget is, but what Coca-Cola believes in is to invest more money to get consumers to try the product. So our marketing investments for sure will be higher than before.”