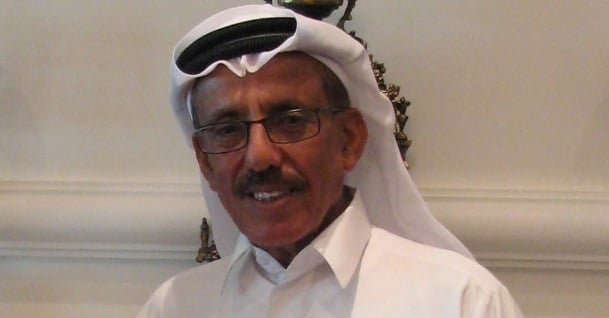 The Al Habtoor Group, one of the region’s largest diversified family conglomerates, could announce an IPO as early as 2016, Khalaf Al Habtoor revealed to Gulf Business.

The announcement came days after the Al Habtoor chairman unveiled the full masterplan for the upcoming $3 billion Al Habtoor City, a premium mixed use residential and hotel destination.

Al Habtoor said: “We are funding the project with own cash flow, we will finish Al Habtoor City hopefully within 30 months.

“I’ve decided to postpone the IPO for several reasons. We will look at it in 2016, it’s possible. I will feel more comfortable after we finish all the projects.”

The chairman added that following “mostly negative overseas investments”, he will be focusing on investing in his home city, Dubai.

“Al Habtoor City will be my contribution to my country, it will be like the Buckingham Palace or Madame Tussauds for Dubai, alongside the Burj Khalifa and the Burj Al Arab.”

The sprawling development will be located on the Shiekh Zayed Road at the heart of Dubai’s newly resurrected canal project.

The residential towers will comprise 1,460 luxury apartments and 11 penthouses, including two VIP penthouses, worth around $250 million each.

The Al Habtoor Group operates across multiple industries, including motors, real estate, construction and healthcare, with a staff of around 40,000.