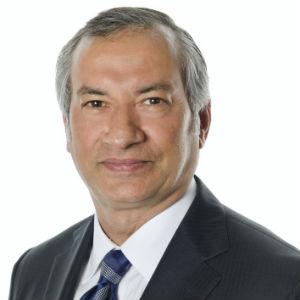 Talal Al Zain, the ex-CEO of Mumtalakat, Bahrain’s sovereign wealth fund, has now been appointed as the MENA head of global investment body PineBridge. He will also serve on its executive committee and co-head its global Alternative Investments division, PineBridge’s said in a statement.

PineBridge said that Al Zain’s appointment would also mark the launch of its full service operations in MENA, which will see the establishment of new regional headquarters.

“I look forward to expanding PineBridge’s presence in the MENA region, and strengthening the firm’s product offering, especially private equity deal flow, to benefit its global client base,” Al Zain said in the statement.

Al Zain, who resigned from Mumtalakat last month, did not give nay reason for his resignation, saying that he had always planned to return to the private sector after a stint in the public sector.

However, sources had told Reuters that he had quit over differences of strategy with the board.

“There were clear differences between Talal and the sovereign fund management over the handling of Gulf Air in the portfolio,” an anonymous banking source said.

“Everyone knows the airline has been bleeding money and if you are CEO of a SWF (sovereign wealth fund) with a loss-making company as your top holding, there is very little you can do,” the source said.