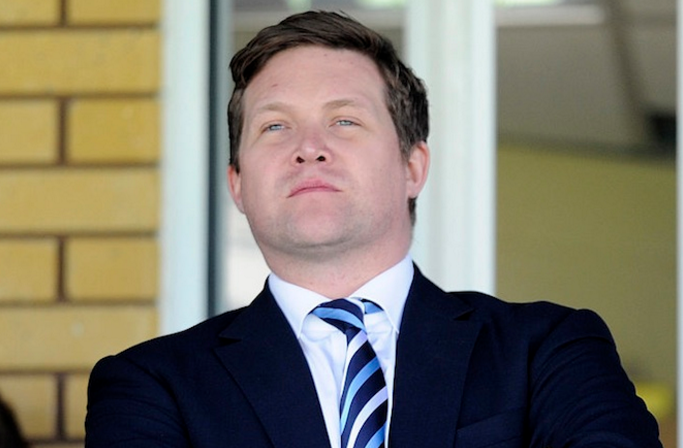 The former managing director of Leeds United David Haigh will face trial in the United Arab Emirates on March 16 on criminal charges relating to cyber-slander.

If found guilty, he could be sentenced to three years in jail and a fine of up to $8,185, it was earlier reported.

The former deputy chief executive officer of GFH Capital has been in custody in Dubai since May 2014 after being convicted for financial fraud and was due to be released in November last year.

However, he was charged with cyber-slander just two days prior to his release. He was alleged to have slandered his former employer on his Twitter account in March 2015, when he was in prison.

His case has been taken up by non-governmental organisation Human Rights Watch, which has called for his immediate release.

HRW said that according to a representative of Haigh, a third-party was managing the British businessman’s Twitter account, since Haigh was in prison with no access to social media.