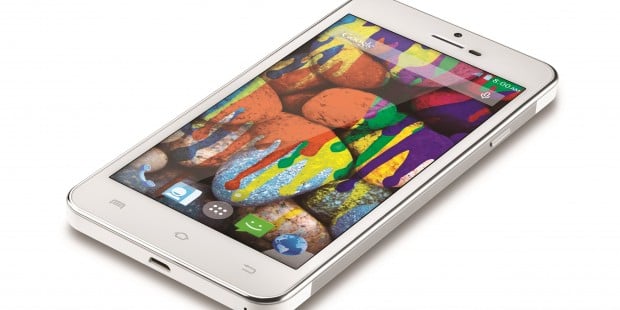 Budget smartphone brand Obi Mobile is continuing on the next phase of its expansion with plans to reach a total footprint of 41 countries in the coming months.

Obi Co-Founder John Sculley, the ex-CEO of Apple, told Gulf Business the company will extend its reach across the GCC by the end of the year, having launched in the UAE in September 2014 with a line-up of five devices.

“We’re expanding into all of the emerging markets around, so by the end of Q3 we expect to be in the CIS countries, all South East Asia including India, Bangladesh and Vietnam and we’re moving into Latin America as well.”

Other markets the company will be expanding to include Pakistan, Iraq and several in Southern and eastern Africa, which Sculley will be visiting in the weeks ahead.

Last month Obi revealed it had reached 4.3 per cent market share in the UAE following a launch in October, putting it well on the way to its five per cent target for the country.

The smartphone maker, which has expanded its business by targeting young and first time smartphone buyers in emerging markets with low priced handsets, is developing a new range of devices that are 4G LTE enabled.

“I’ve brought together the original team that worked with me at Apple, so we’re taking the highest quality fashion design, something we all have inside of us having been at Apple, but we’re doing it on the Android platform,” Sculley said.

“There are hundreds of Chinese factories producing products that are selling at extremely low prices, but that’s not what we’re interested in. We want to take the no compromise highest quality design but bring it in at more aggressive prices than is possible by the other leading international brands. So it gives us some differentiation in an otherwise commoditised industry.”