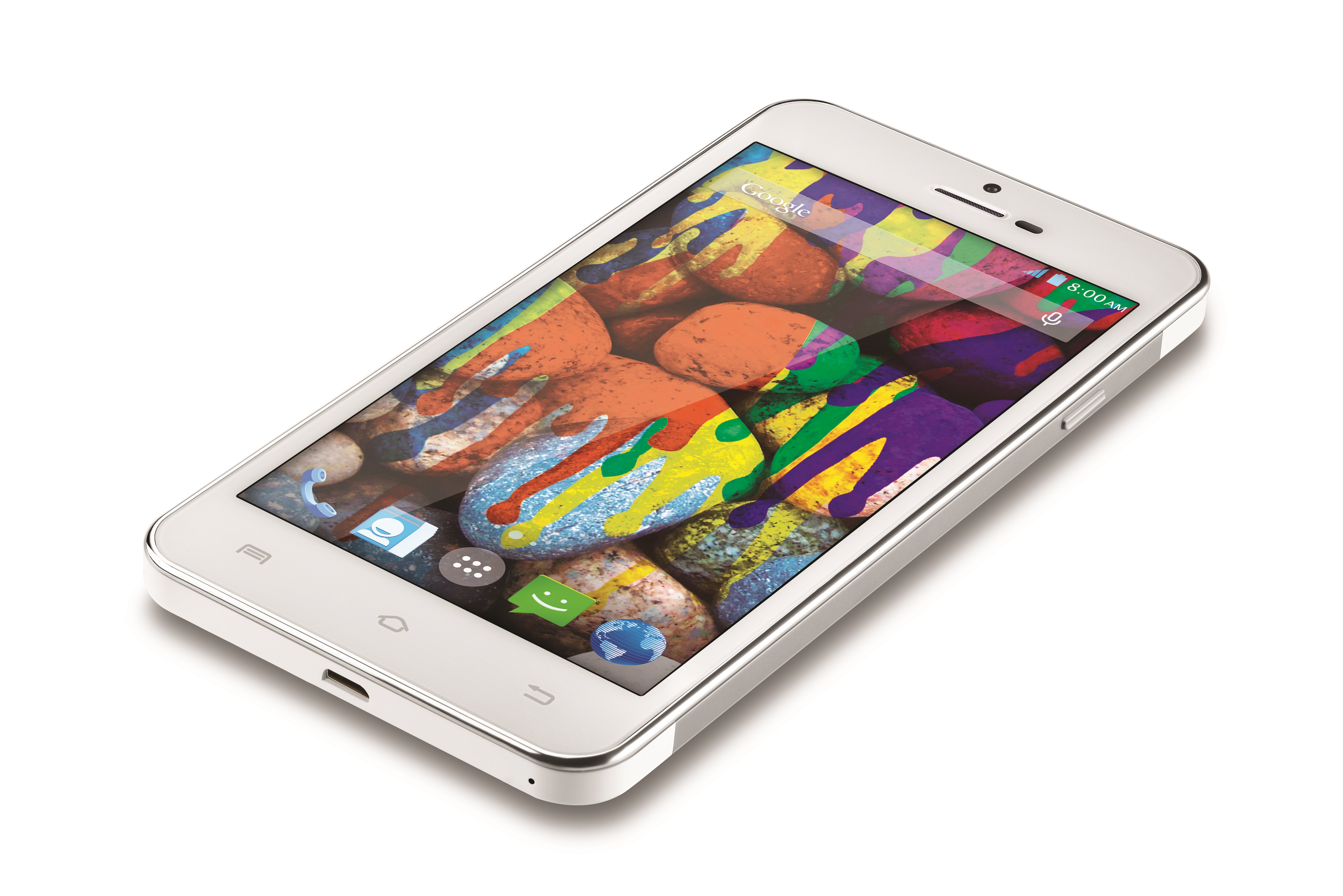 India’s Obi Mobile, a budget smartphone brand co-founded by former Apple CEO John Sculley, has launched in the Middle East with a lineup of five devices.

Sculley told Gulf Business he was targeting an eventual overall market share of five per cent in the Middle East, with an initial investment of $20 million.

“We said how can we take Apple’s brilliance at the premier end of the market and translate it to a market that Apple has no interest to participate in? Which is a very different price point, but yet there are a lot of young people who just don’t have the budget to be able to buy a smartphone at a higher price,” Sculley said in explaining the company’s strategy.

He was not coy, however, in suggesting what his former Apple compatriot Steve Jobs would think of the Obi Mobile devices. “Steve being Steve would say, you can do alot better,” he said.

The Wolverine S501 has the same specs as the Falcon S451 only with a rear key utilising the index finger for volume control, and 5MP camera and Obi’s feature phone the F240, includes a 0.3MP camera, loudspeaker and Bluetooth functionality.

The CEO of Obi’s Middle East distributor Jumbo Electronics, Vishesh Bhatia, revealed the devices would be rolled out in the UAE first, followed by most of the lower Gulf, with other markets to follow next year.

“It’s a huge market, almost 500,000 smartphones a month are sold out here so getting a share of that is really our first focus point,” he said.