Everything you need to know about schools in Dubai | UAE News 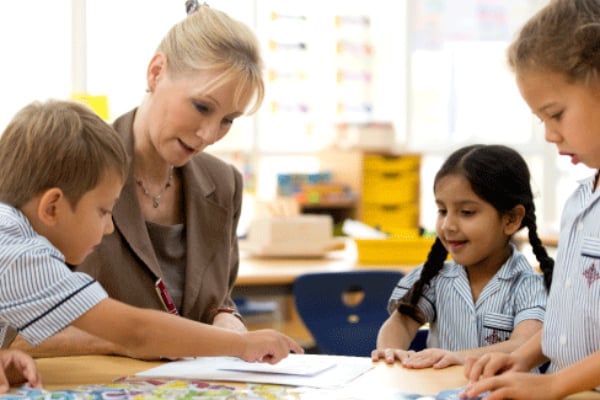 As many as 295,148 students across 173 nationalities are receiving education in schools across Dubai, of which 34,452 are Emiratis, according to a new report.

Among the expat population, a total of 98,527 Indian students are enrolled in schools in Dubai, followed by 22,668 Pakistani, 17,238 Egyptian and 13,594 British students, reflecting the emirate’s commitment in offering high standards of education to its citizens and residents.

Schools
A total of 208 private schools operate in the emirate, offering 363,643 seats, with a capacity utilisation rate of 81.2 per cent, the report revealed.

Of the private schools in the city, 85 follow the UK curriculum, while 38 and 34 schools follow the American and Indian curriculum respectively.

Gems Wellington Academy stood out as the most diverse school in terms of student nationalities (103), the report revealed.

In terms of tuition fee, a student in Dubai pays an average school fee of Dhs29,057 based on KHDA’s approved fee structure, while 51.1 per cent of the enrolled students pay less than Dhs20,000.