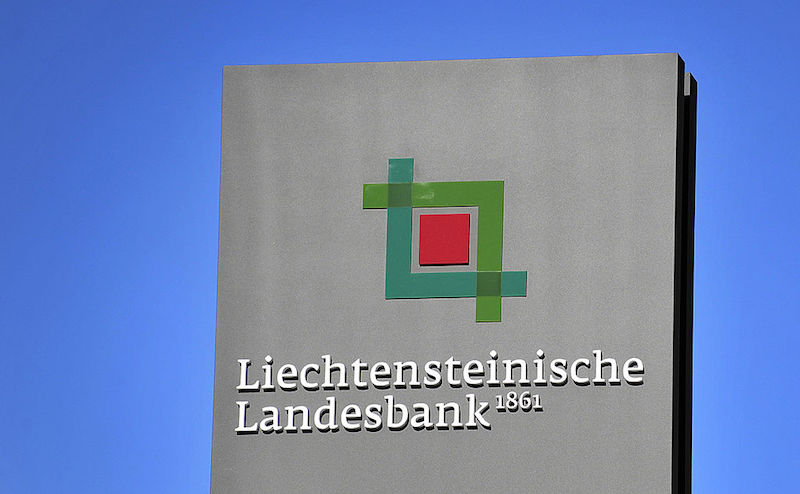 The lender, which has operated representative offices in Abu Dhabi and Dubai since 2005 and 2008 respectively, now has a category 4 licence in DIFC, confirmed Ludovic Pernot, LLB’s managing director in the Middle East.

“The biggest advantage for us from the new licence is the ability to offer financial advisory services, which we could not offer in the past to our clients,” he said.

LLB, established in 1861 in Liechtenstein, is listed in Switzerland and has the state as its biggest shareholder.

The bank, which according to its senior management has “never faced a single year of loss” since inception due to its “conservative approach”, limits its offshore operations to Germany, parts of Europe and the Middle East.

“The Middle East is a very important market for us and we want to grow out footprint here,” said Pernot.

The bank had around 600 client accounts in the region – with over half in the UAE. But following its shift to the DIFC office, that number has reduced to 500 accounts, mainly to a minimum asset requirement enforced in the centre.

The main client base in the region includes wealthy families, businessmen and entrepreneurs.

The staff strength in Dubai is currently at around 30, but the office has a capacity for 50 employees, indicating the bank’s plan to expand its workforce, said Pernot.

“We focus on bringing in multilingual staff who have local relevant experience,” he said.

In terms of product offering, the bank’s investment portfolio focuses on its base markets of Liechtenstein, Switzerland and Austria, but it also offers UAE shares as well as Sharia-friendly products.

Regionally, while family offices that are managed globally are similar to institutional investors in Europe or the US, private investors continue to have a very strong “home bias”, opined Gabriel Brenna, head of LLB’s Private Banking Division.

“If you look at private investors, the home bias is huge. This is a big difficulty for a bank. Clients have all of their wealth here with their [business] based locally, a big chunk of wealth in local real estate and when they invest cash, they look at the local market. As a bank we always advise our clients to go a bit broader,” he said.

According to Pernot, concerns about stability in the region have now seen the demand for offshore investments increasing.

“We have seen a trend that a lot of people want to put their money outside,” he said.

“We also see a search for yield in the current environment. We are advising our clients to be cautious with the level of risk particularly leverages that they are taking,” he added.

Looking ahead, LLB is keen to expand in the Saudi market and has already hired staff specialised in the market.

Saudi is the largest and most promising market in the region, but it has been fairly difficult to access so far. While it is opening now, there are strict regulations about operating in the kingdom,” said Pernot.

“For now we are planning to support Saudi clients out of Dubai,” he added.