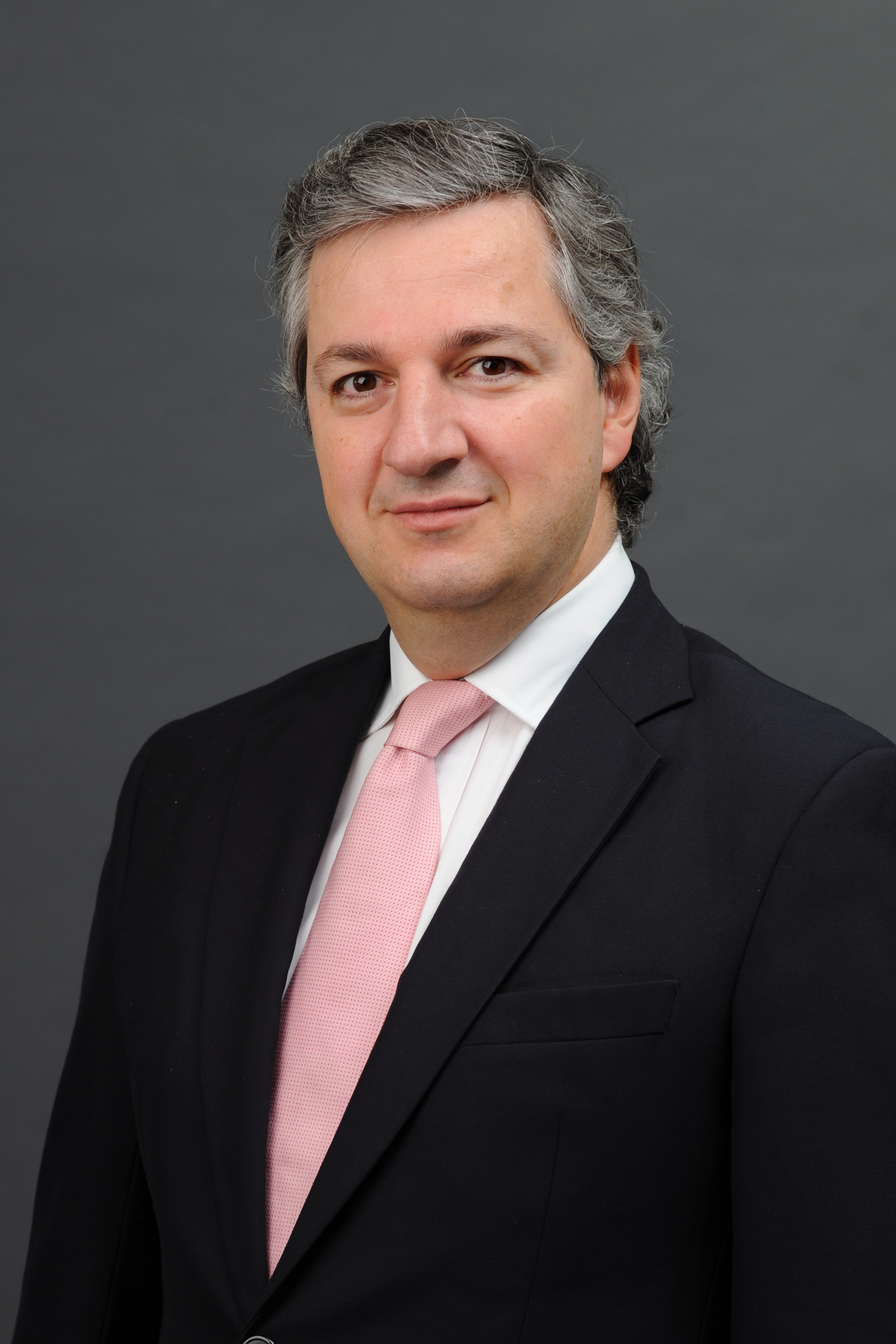 As 2012 comes to a close, we look back at the events that have taken place throughout a year in which political power from almost 60 per cent of world GDP changed hands. From a European perspective, we have to conclude that 2012 has been “the year of the Draghi”.

Effectively, the newfound conviction in the power of the ECB to take the right measures has made European assets investable again for international investors. We count ourselves among them, as we added back to European equities during the summer months of 2012.

Recently, we have looked in depth at the European credit market and especially European high yield names. Some of these are considered “fallen angels”: companies which have seen their ratings downgraded to align them with the sovereign ratings of their countries rather than based on the fundamentals of the companies. We believe the credit returns of some of these companies look attractive, given that the tail risk of a breakup of the euro has been significantly reduced during 2012.

When analysing European high yield markets, we question if implied default rates are not too high when compared to the fundamentals of the companies. Despite the recession, austerity and deleveraging taking place in Europe, there has not been meaningful corporate distress across the board in the region.

Furthermore, corporate balance sheets are in decent shape, with overall leverage low and cash balances high; in addition, interest coverage has steadily increased since the lows of 3Q 2009. Moody’s and S&P show default rates for the last 12 months of 2.6 per cent and 2.7 per cent, respectively.

However, these numbers include loan market defaults, which do not fall into our definition of investable European high yield.

The European high yield market has experienced an increase in size over the past few years, mostly because of the “fallen angels”, which account for more than 75 per cent of the growth of the market since 2008. Sovereign ceiling downgrades pushed a lot of companies into high yield territory, despite their good fundamentals.

As can be expected, this has mainly happened in the Euro area periphery countries. For most corporates in the periphery, the funding market was closed for most of 2012, but it reopened after Draghi’s speech at the end of July. This window is still being used aggressively by companies at attractive yields for investors, especially as short-selling of European government bonds has become difficult in the last part of 2012.

Until this funding gap is closed, it will be difficult for the periphery to achieve economic growth. This discrepancy in funding costs has led companies to listing their foreign subsidiaries in order to raise cash and transfer some of their debt to cheaper funding countries.

On a global level, investors are intensely searching for yield, as we live in a world where central banks continue to keep rates at abnormally low levels.

European assets are finally getting some traction from international investors, as the ECB has proven it will be the buyer of last resort and the tail risk in Europe has been reduced. Some of the “fallen angels” within Europe could be a source of attractive valuations, pending the thorough financial analysis on the individual names.