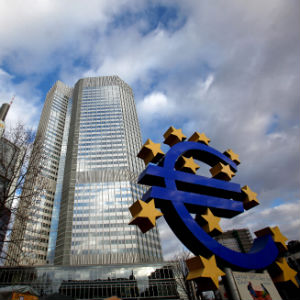 Europe has the “capacity” to overcome its current economic crisis, and has already taken adequate steps to do so, a White House spokesperson has said.

“Our position is as it was, which is we believe that Europe has both the capacity and the will to deal with the sovereign crisis, the Eurozone crisis,” the Saudi Press Agency has quoted White House press secretary Jay Carney as saying.

“We have actively consulted with and counseled and offered advice to our European counterparts. [Treasury] secretary [Tim] Geithner, as you know, spends a lot of time on this issue, as does the President.” he told reporters.

“We believe that the Europeans have taken important and significant steps towards dealing with this issue, including both building the resources necessary to deal with it, but also in different countries taking essential steps towards reform.

“So obviously this is an ongoing situation in Europe, both in Greece and elsewhere, and we monitor it very closely,” Carney added.

His comments come as political turmoil in Greece sent European equities to their lowest levels this year.

After Athens failed to form a new government, the possibility that Greece may be forced to exit the eurozone has caused a drop in oil prices and world shares.

IMF head Christine Lagarde has warned that the situation could worsen.

“The spillover effects, the chain of consequences that could result from that [Greek Euro exit] are very difficult to assess. We can certainly assume that it would be quite messy,” she said.