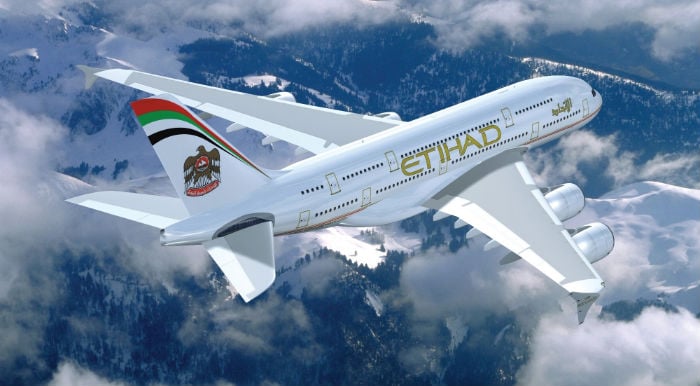 Abu Dhabi-based Etihad Airways is set to win EU antitrust approval for its purchase of 49 per cent of Italian peer Alitalia after agreeing to minor concessions, two people familiar with the matter said on Wednesday.

The tie-up will provide funds for Alitalia to invest in more profitable long-haul routes and make it less dependant on domestic and regional services, where it faces fierce competition from low-cost airlines and high-speed trains.

Etihad in turn will reinforce its presence in Europe’s fourth-largest travel market with 25 million passengers.

“The European Commission is expected to approve the deal,” said one of the sources who declined to be named because the EU decision is not yet official.

The sources said the EU antitrust authority had accepted the airlines’ offer to give up some airport slots on the Rome-Belgrade route to facilitate rivals and allay the regulator’s concerns that the deal may reduce competition.

“The concession is in line with previous airline deals,” one of the people said.