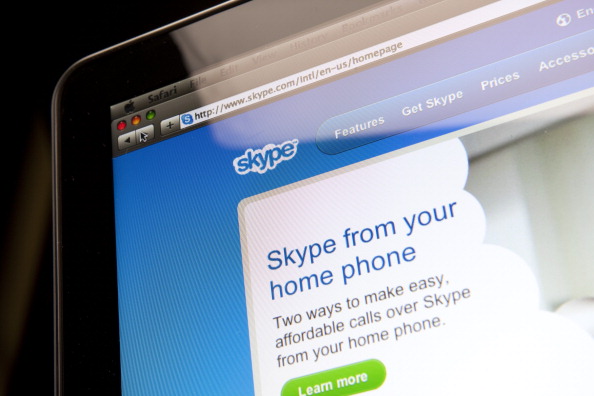 The United Arab Emirates’ top telecom operator Etisalat has stopped blocking the website of Skype, the world’s No.1 internet-based phone call provider, although the move could put further pressure on the state-controlled firm’s revenue.

Voice over Internet Protocol (VoIP) providers such as Skype allow for free internet-to-internet phone calls and messaging, while tariffs for internet-to-mobile or landline phone calls are dramatically cheaper than by conventional means.

Skype is owned by Microsoft Corp.

“It is becoming less sustainable to maintain restrictions on VoIP because the way people use communications is rapidly changing,” said Matthew Reed, a principal analyst at Informa in Dubai. “So there is an argument that it’s better for operators to find a way to work with over-the-top internet players such as Skype, rather than forlornly trying to fight market trends.”

Yet allowing these services will mean operators lose a big chunk of their international call revenues, Reed added.

These are an important source of income in a country where the vast majority of the population are expatriates and instant messaging services such as Whatsapp and BlackBerry Messenger have also eaten into international text revenue.

Skype from the UAE to the United States costs $0.019 per minute while Etisalat costs $0.58 per minute peak and $0.37 per minute off-peak, making Skype’s rate about 1/19th of Etisalat.

Etisalat, which operates in 15 countries, derived 69 per cent of its 2012 earnings from its home market. It does not break down revenue numbers into segments such as local and international calls. The firm made a net profit of $1.84 billion last year, down 24 per cent from a 2009 peak.

The former monopoly and rival operator du are both majority-owned by UAE government institutions and the Telecommunications Regulatory Authority (TRA) has been keen to protect the companies from competition from VoIP services.

The TRA had said that only Etisalat and du were licensed to provide VoIP services and the two companies did little to develop services of their own.

Yet using Skype was already possible in the UAE, with residents downloading the software via virtual private networks, app stores or while abroad. Once installed, it could be used inside the UAE, although Skype-to-phone calls were usually blocked.