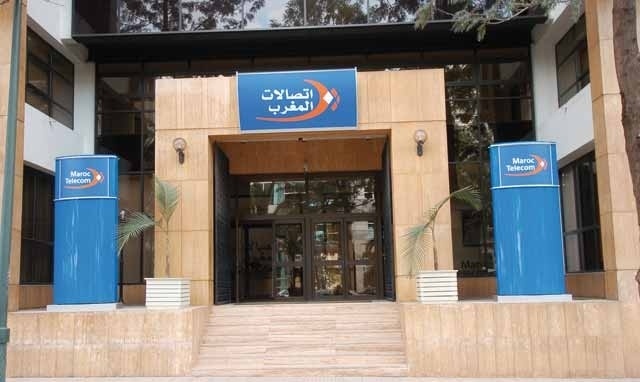 Sales revenue rose 2.1 per cent to 29.14 billion dirhams, held back by a 0.8 per cent drop in Morocco, its main market, although its customer base grew to 40 million from 37 million.

Abu Dhabi’s Etisalat bought Vivendi’s 53 per cent stake in Maroc Telecom in 2013 for 4.2 billion euros ($5.7 billion, and as part of the deal Maroc Telecom was to acquire of six African assets from Etisalat.

Revenue at its African subsidiaries grew 21 per cent in Gabon, 10.1 per cent in Mali, 6.5 per cent in Burkina Faso and solid growth in Mauritania, the company said in a statement on Monday.

Maroc Telecom’s shares rose 1.03 per cent to 131.90 dirhams on the Casablanca stock exchange.