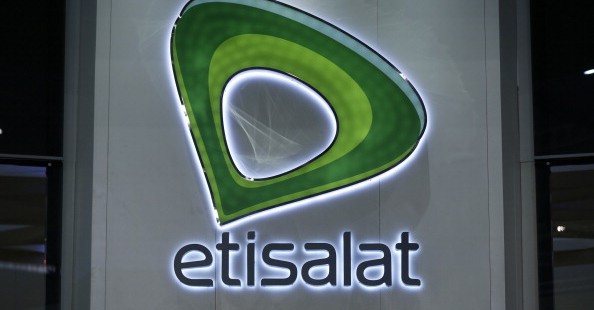 Etisalat may buy out all minority shareholders in Maroc Telecom if its bid for Vivendi’s 53 per cent stake in the Moroccan company succeeds.

The Moroccan state owns 30 per cent of Maroc Telecom and the government must approve Vivendi’s choice of buyer. The rest of the company is free float that can be traded via the Casablanca and Paris stock exchanges.

Under Moroccan financial market rules, a buyer would be obliged to launch a bid for the free float shares.

But a statement from Etisalat on Friday could reinforce speculation among some investors that it will also buy the state’s holding, or at least a part of it, helping Morocco’s cash-strapped government raise much-needed funds.

“The legislation in Morocco will impose to Etisalat to launch a takeover bid to buy out the minority shareholders of Maroc Telecom,” the statement read. “Therefore, Etisalat may hold more than Vivendi’s 53 per cent.”

Morocco’s King Mohammed flew to the United Arab Emirates on Thursday, according to Moroccan media reports, and sources familiar with the matter said the unscheduled visit was related to the talks with Etisalat.

Abu Dhabi’s Etisalat and Qatar’s state-owned Ooredoo are vying for the Moroccan telecoms company. Vivendi received binding offers from the companies on Wednesday in the first tangible sign of progress in the French media and telecom conglomerate’s efforts to remake itself.

Morocco’s Budget Minister Idriss Azami Idrissi said the government would not comment on the state of the talks until there was something to announce.