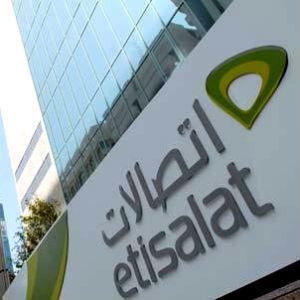 Eissa Al Suwaidi, an executive director at Abu Dhabi Investment council, has been appointed as the new chairman of the Emirates Telecommunications Corporation (the Etisalat Group) by UAE president Sheikh Khalifa bin Zayed Al Nahyan, it was announced on Tuesday.

Eissa Al Suwaidi replaces Mohammad Omran, who has been with Etisalat for more than 30 years, and was appointed as the group chairman in 2005.

A spokesperson from Etisalat clarified that they were currently uncertain about Omran’s position in the company and were awaiting official confirmation.

The new chairman, Al Suwaidi holds many senior positions and is director of the Abu Dhabi National Oil Company for Distribution, the International Petroleum Investment Company, the Abu Dhabi Fund for Development and the Emirates Investment Authority. He also serves as the chairman of Abu Dhabi Commercial Bank.

Etisalat, majority owned by the Emirates Investment Authority, operates in 17 countries in the Middle East, Africa and Asia.

The company, which reported a marginal decline in net profit for the first quarter of the year, has been struggling to increase domestic market share.

The company has reported falling profits in seven of the past eight quarters.