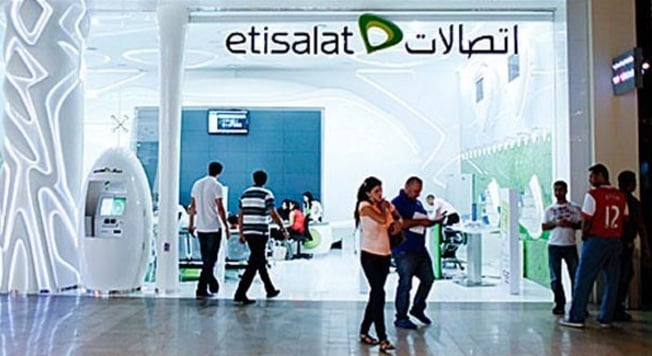 UAE telecom operator Etisalat has announced that it will offer free public wifi in the UAE during the Eid Al Adha period – from August 30 until September 9.

UAE WiFi by Etisalat – the operator’s public wifi – is available for residents in malls, parks, restaurants, entertainment and sports venues, airports and cafes.

During the Eid Al Adha holidays, any individual with a UAE mobile number will be able to access the public wifi system for free.

In order to use the service, users should connect to ‘UAE WiFi by Etisalat’ WiFi SSID signal. A one time registration is required, after which Etisalat will send an SMS with a PIN number. Users can then access the service with their mobile number as the login and PIN number as password. Once registered, the user will be given free wifi access.

After the Eid Al Adha promo period, users still will be able to continue using the service with free access if they are eligible to it, or with paid packages.