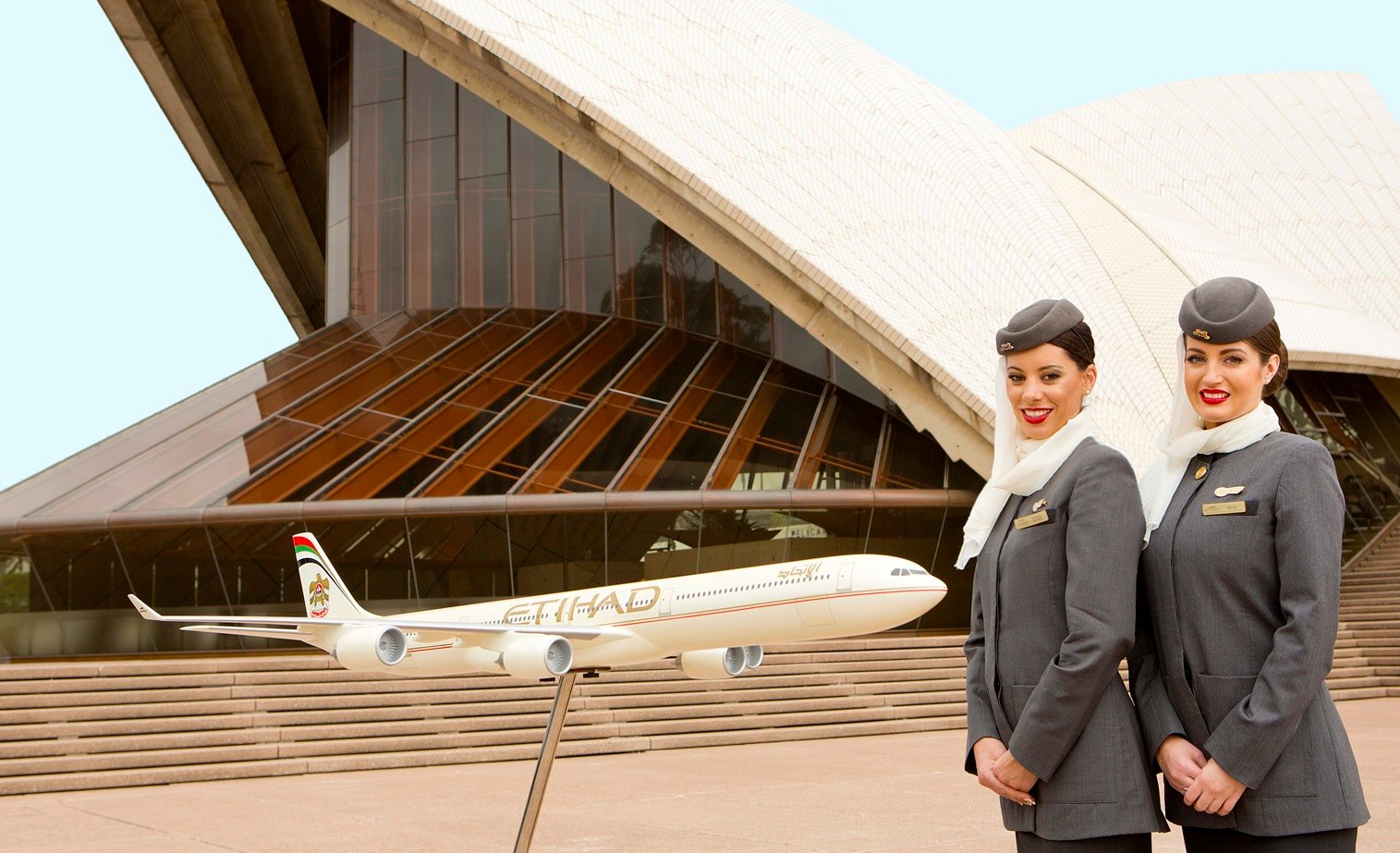 Etihad Airways has signed a three-year, multi-million dollar partnership with Sydney Opera House in a bid to further grow its cultural profile in Australia.

The Abu Dhabi airline become the cultural icon’s exclusive international airline partner, and it will develop a range of joint initiatives to promote tourism to Sydney and increase the opera house’s capacity.

New South Wales Minister for Tourism, Major Events and the Arts, George Souris, said it will  further Sydney’s tourism and cultural profile too, and help attract more international artists to the state.

James Hogan, Etihad Airways’ president and CEO, said the opera house is one of the world’s architectural wonders, recognised the world over, and from today, it becomes “the most culturally valuable asset in our global sponsorship portfolio”.

“Strategic investments such as these in tourism and the community – with their flow-on economic effects – are the foundation of our enduring partnership with Australia,” he said.

The partnership complements the recent $6 million marketing agreement which Etihad Airways had signed with Tourism Australia to promote travel from the Middle East, UK and Europe.