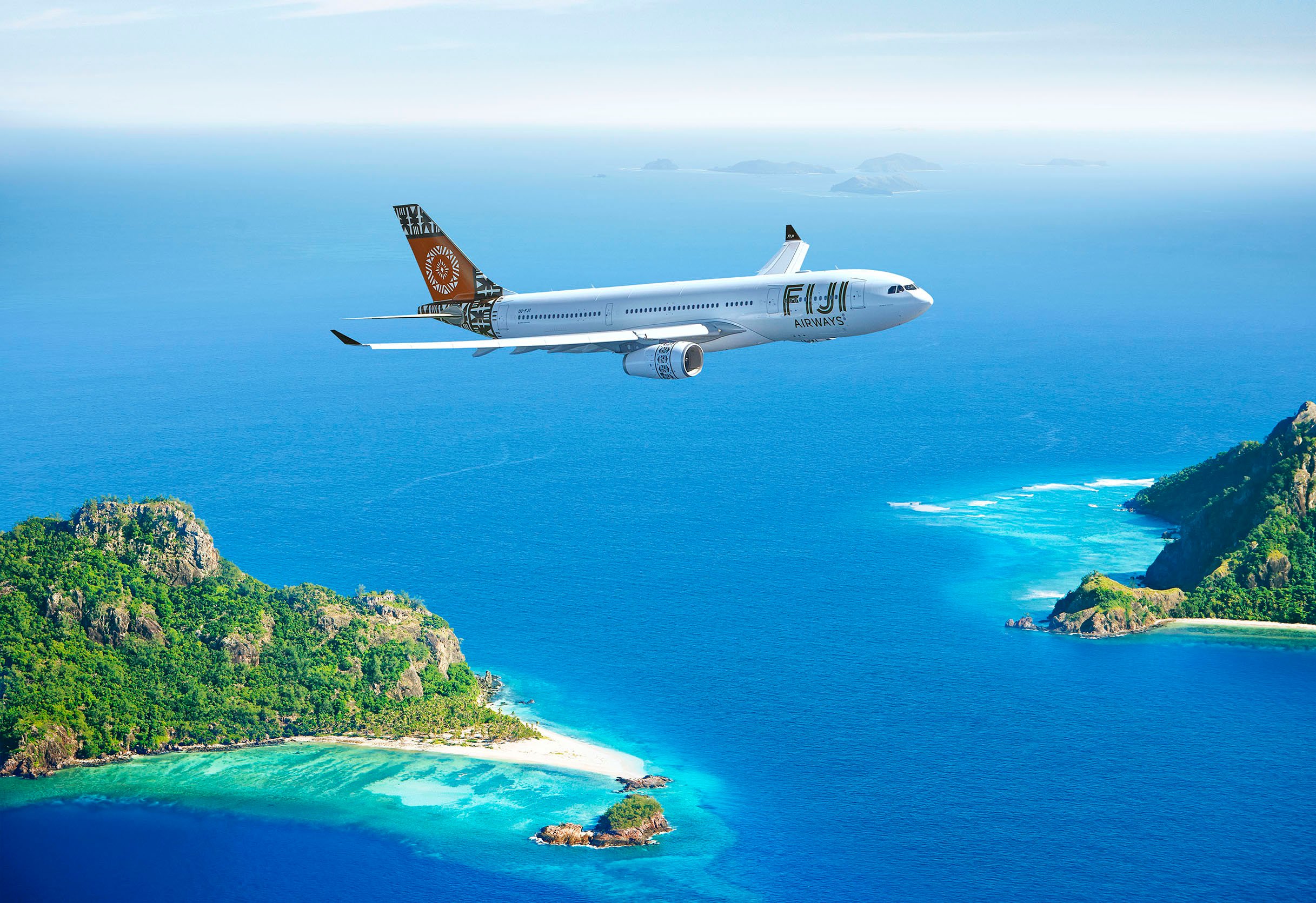 The deal is the “starting point of further negotiations between the two airlines,” according to Etihad, suggesting a codeshare agreement or stake acquisition could be on the cards.

Under the agreement, reciprocal sales will be enabled from and to 12 cities in Europe, 17 in the Middle East, five in Africa, five in North America, 29 in Asia and three cities in Australia to and from Fiji.

“Fiji is a great holiday market and we are happy to offer Fiji as an additional destination in our global network. The agreement also connects the outer South Pacific Islands to our network which creates more opportunities for our worldwide sales force,“ said James Hogan, president and CEO of Etihad Airways.

Fiji’s attorney-general and Minister of Tourism, Aiyaz Sayed-Khaiyum, said the deal would open up a lucrative new market for the country’s tourism industry, particularly in attracting affluent visitors from Abu Dhabi, and the other Gulf States.

He also said he hoped it would strengthen the national economy and Fiji’s national airline.

Yesterday Etihad reported a 27 per cent jump in Q1 revenues, attributed to increasing passengers from its codeshare and equity partnerships.

The airline’s revenue from codeshare and equity partnerships reached $223 million in Q1 2014, up 23 per cent from the same period last year.

Etihad has minority stakes in German carrier Air Berlin, India’s Jet Airways, Virgin Australia and Aer Lingus and is in talks for a stake in struggling Italian airline Alitalia.