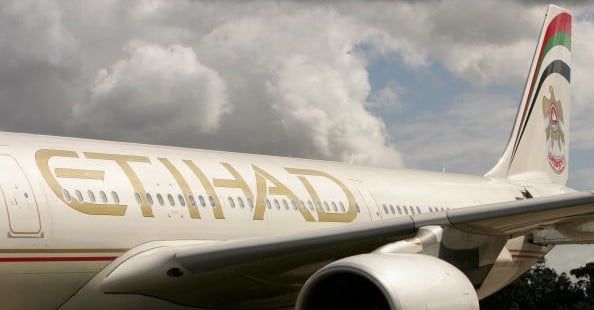 Etihad Airways has announced it achieved its busiest day ever on January 5th 2013, by setting a record for the number of passengers it carried in a single day.

The Abu Dhabi-based carrier transported 33,802 passengers around the world, the most in the company’s history, beating its previous record of 33,766 which it set on 14 July last year.

The airline capped an impressive festive holiday period as it announced Thursday 3 and Friday 4 January have also entered its top 10 ranking for its busiest ever days, with 32,622 and 32,918 passengers on each day respectively.

James Hogan, president and CEO at Etihad, said: “It has been a busy start to 2013 for Etihad Airways and it is highly satisfying to beat our previous record for passengers carried in a single day.”

Etihad’s top 10 ranking for record passenger days is filled entirely by dates since 30 June 2012, indicating the fast rise the airline has achieved in the number of passengers it carries.