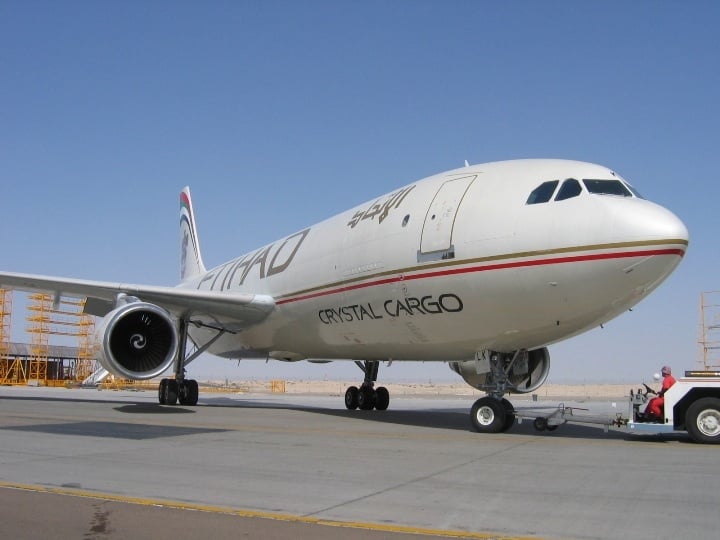 Etihad Cargo will inaugurate a new direct weekly freighter operation from Abu Dhabi to the southern Chinese city of Guangzhou from January 17.

The new cargo service will operate every Thursday using an Airbus A330-200F freighter, with a capacity of 68 metric tonnes.

Guangzhou, the third largest city in China and capital of Guangdong province, is a major centre for electronic goods manufacturing.

“In addition, whilst we expect to see strong onward trade flows over our Abu Dhabi cargo hub to destinations across the Middle East and Africa, ultimately this service will further strengthen the already strong trade ties between the UAE and China.”

According to recent figures released by the UAE Ministry of Foreign Trade, trade between the UAE and China increased by 395 per cent in the last ten years and stands at around $15.6 billion.

Etihad Cargo flies to a total of 87 destinations internationally, operating a fleet of six freighters, consisting of one Airbus A300-600F, two Airbus A330-200F, one McDonnell Douglas MD-11F, one Boeing B777F and one Boeing B747-400F.