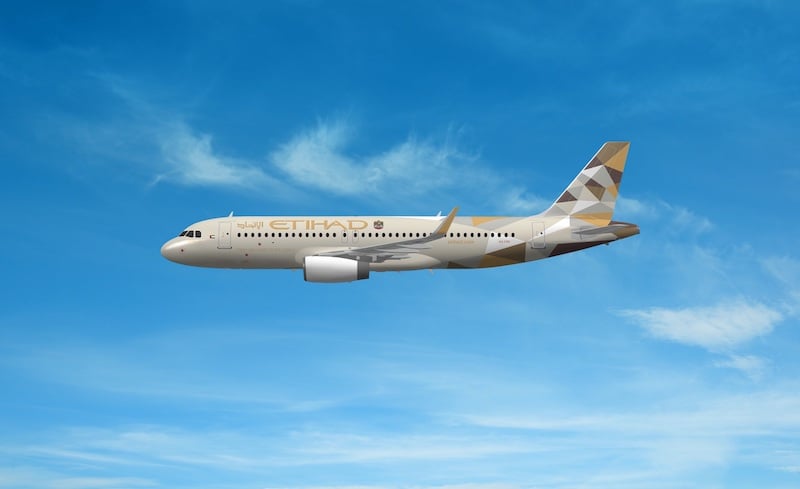 Abu Dhabi airline Etihad Airways will operate a daily scheduled flight between Al Ain and the Saudi city of Jeddah during the last 10 days of Ramadan, it announced on Tuesday.

The airline will operate the flights from May 14 – 23, to meet “increased demand during the busy religious travel period”, it said in a statement.

The flights will be operated by a two-class Airbus A320, Etihad said. It has not yet released the time schedule for the service.

The airline operated a similar service from Al Ain to Jeddah during the end of Ramadan last year.

Read: Etihad to operate daily flights from Al Ain to Jeddah during end of Ramadan

The holy month of Ramadan is expected to begin on Friday, April 24 this year, according to astronomers. Meanwhile the start of the month of Shawaal, which marks Eid Al Fitr, is predicted to fall on Sunday, May 24, 2020.