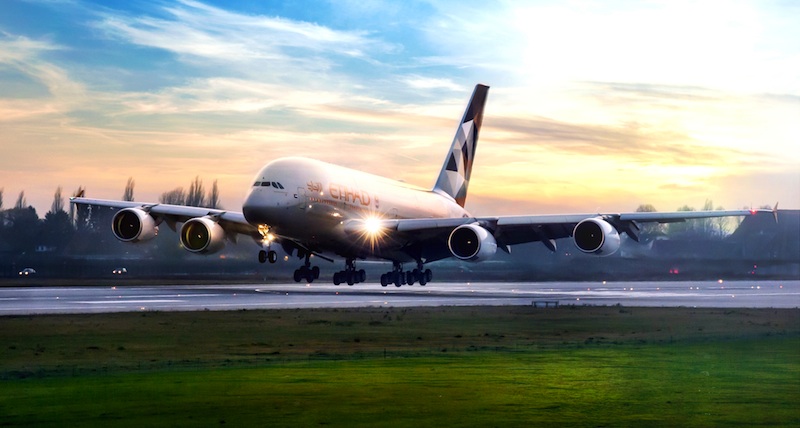 The offer is valid from May 1 to September 15 for travel until September 30.

Hotels available under the offer include Radisson Blu on Yas Island and Yas Island Rotana.

“Etihad Airways is delighted to invite guests to experience Abu Dhabi, a city which has so much to offer every type of traveller, especially during a short stopover,” said Etihad executive vice president of commercial Mohammad Al Bulooki.

“Five million guest arrivals were recorded in Abu Dhabi in 2017, proving that the emirate continues to attract greater numbers of leisure visitors each year.”

The carrier has been running stopover programmes since 2011 and is conducting the current offer amid a wider push by Abu Dhabi’s tourism industry to boost visitors.

The emirate attracted around 10 per cent more tourists last year and is aiming for 5.5 million to 6 million in 2018.

Rival Qatar Airways began a similar scheme for stopovers packages in May last year after a slump in tourism in 2016.

On a UAE-wide level the government is also working on a transit visa policy designed to allow connecting passengers at hubs in Dubai and Abu Dhabi to go out and experience its tourism offering.

Around 70 per cent of total passengers at the UAE’s airports last year fell into the transit category and research has indicated the country could benefit from the provision of visa and tourist services for these individuals, according to the announcement.