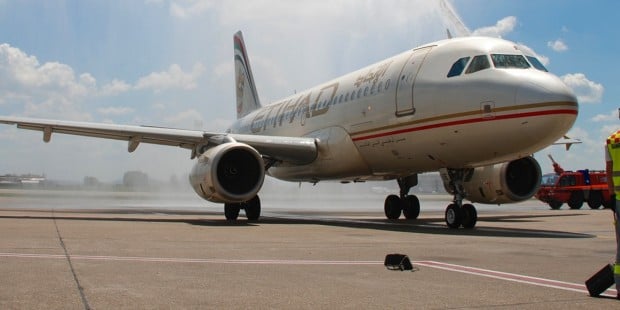 The new mobile boarding passes will contain the same information as traditional passes including the traveller’s name, seat number, flight number, gate number and a barcode, which will be scanned by an electronic reader at the departure gate.

Peter Baumgartner, COO, Etihad, said: “Our aim is to simplify and streamline the departure and boarding experience. The elimination of paper boarding passes will be more convenient for our guests and reduce our environmental footprint, which is good for the guest, the business and for the environment.”

The airline, which recorded a 48 per cent jump in 2013 net profits to $62 million, carried 11.5 million passengers last year. It flies to over 100 (existing or annoucned) destinations in the Middle East, Africa, Europe, Asia, Australia and the Americas.