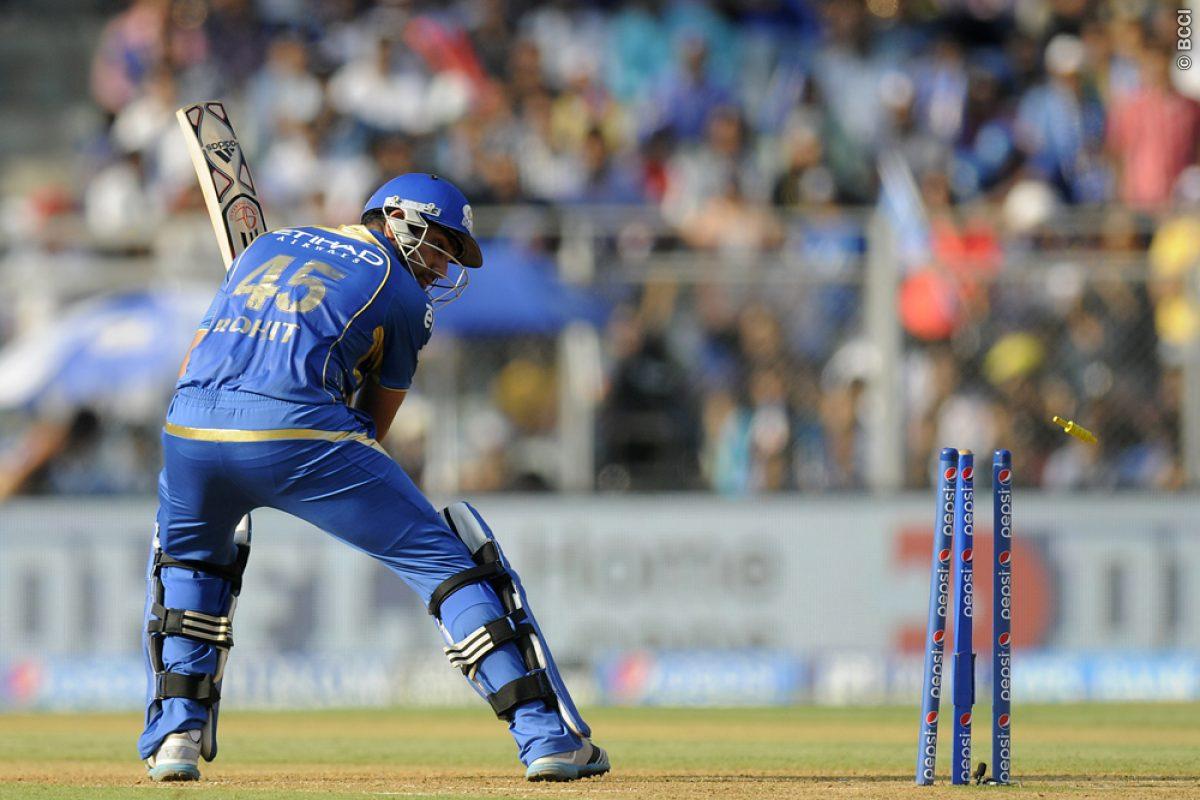 Abu Dhabi carrier Etihad Airways and its equity partner Jet Airways will serve as the official airline partners and principal sponsors for the Indian Premier League (IPL) team, the Mumbai Indians, for the 2015 Twenty20 tournament, the airline confirmed on Tuesday.

The announcement was made ahead of the Mumbai Indians’ first match against the Kolkata Knight Riders in West Bengal on April 8.

It will be the second consecutive year that Etihad and Jet have partnered with the team, which won the championship in 2013 and reached the semi-final stage last year.

Following the same format as last year, the Etihad logo will be located at the top of the back of the shirts worn by the Mumbai Indians for home matches and the Jet logo will be featured in the same position for away matches.

Peter Baumgartner, Etihad Airways’ chief commercial officer, said: “The Pepsi Indian Premier League is recognised as one of the most exciting competitions in world sport, with the Mumbai Indians its biggest team.

“We can’t wait for the Mumbai Indians’ season to start against the Kolkata Knight Riders and to continue the fan engagement activities, particularly in social media, which were so popular in 2014.”

As part of the sponsorship agreement, Etihad and Jet branding and messaging will also be beamed across LED pitch-side advertising and on giant screens in the Wankhede Stadium.

The partnership will also see the airlines conduct community programmes, competitions and promotions for flights and holidays with the team’s fans.

Raj Sivakumar, Jet Airways’ chief commercial officer, said: “The Mumbai Indians partnership is without question one of our most exciting sponsorship properties and we’re thrilled to work with the team again for the 2015 Pepsi IPL.

“The brand exposure that both airlines will gain throughout the next two months of the IPL will be phenomenal.”

The IPL tournament is extremely popular in India, and is followed by millions of cricket fans.

Etihad is actively involved in sports sponsorships, and apart from the Mumbai Indians, also signed a three-year partnership deal with the England and Wales Cricket Board (ECB) in July last year, becoming the first ever official airline partner of the England Cricket Teams.

The airline also sponsors other sports, and has been Manchester City Football Club’s partner since May 2009. The club’s stadium has also been renamed as the Etihad Stadium, forming the centre piece of a newly-named Etihad Campus, which includes a large part of the Sportcity site in East Manchester.

In November last year, Etihad also signed a five-year agreement to partner with the New York City FC, as part of which its brand will feature on the playing jerseys of the club during matches in the MLS.

Etihad is also the new lead sponsor of the Melbourne City Football Club.